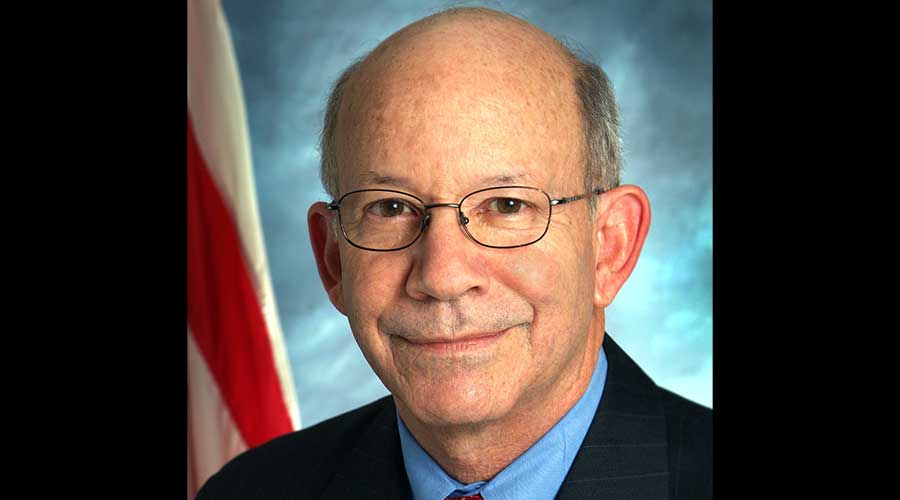 U.S. Rep. Peter DeFazio (D-Ore.), chair of the House Committee on Transportation and Infrastructure, said the multibillion dollar merger bids by Canadian Pacific and CN for Kansas City Southern could signal a wave of consolidations.

Class I mergers could threaten jobs and affect shipping in the United States, according to DeFazio's statement.

Multiple railroads are now seeking to acquire KCS, and that flurry should "set off alarms bells" about a potential new wave of railroad mergers that stifle competition and trigger industry-wide consolidation, he said.

"We’ve been here before. In 1980, there were 33 Class I railroads. Today there are seven, and a merger between KCS and Canadian National or Canadian Pacific would leave only six," DeFazio said. "Wall Street will make money from railroad consolidation, but the U.S. economy and workforce will be worse off for it."