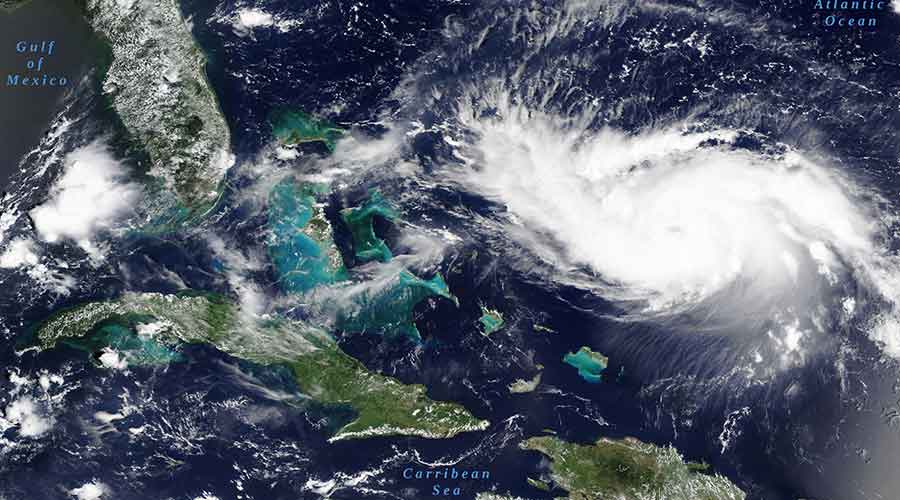 CSX and Norfolk Southern Railway issued advisories yesterday for service that will be affected by Hurricane Dorian.

CSX is anticipating the storm will impact portions of its network in Florida today, and in Georgia and the Carolinas today and tomorrow. As a result, freight moving through affected areas may be delayed or rerouted, CSX officials announced on Twitter.

Meanwhile, NS advised that it has taken precautions to protect employees and rail shipments along the Mid-Atlantic coast. Customers can expect delays on traffic destined to or shipping from those areas, NS officials said in a website post.