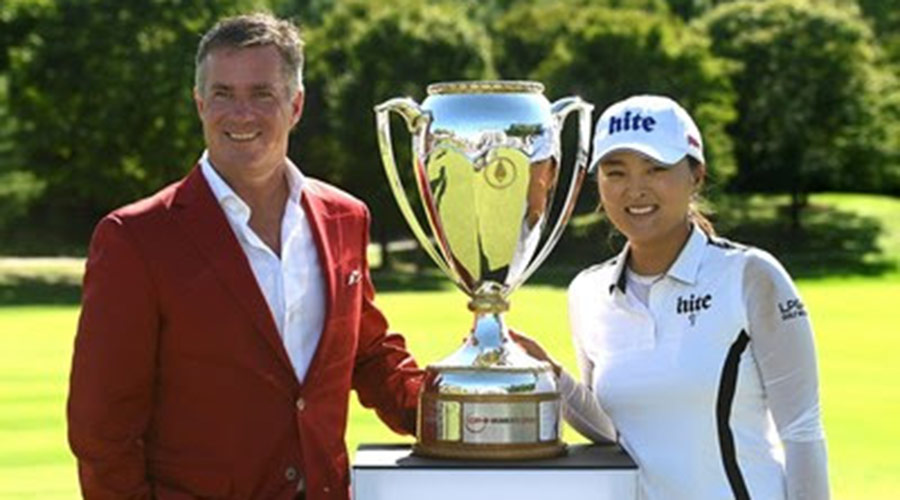 A CA$2.2 million check was presented to the SickKids Foundation, which will go toward upgrading a cardiac operating suite for pediatrics. SickKids is the result of several fundraising efforts under the "CP Has Heart" program, CP officials said in a press release.

Through CP Birdies for Heart, CP contributed CA$5,000 for each birdie made by a player on the 17th hole during tournament play. Fans also were able to pledge a donation amount or per birdie to be matched.

"It was a tremendous week of golf, but more importantly, together we have made a significant contribution to SickKids Foundation and to Ontario, a key province in our network," said CP President and Chief Executive Officer Keith Creel. "CP is proud to continue to make a difference in communities across Canada through our community investment program, CP Has Heart."

CP has served as the title sponsor of the CP Women's Open for the past six years. In that time, more than CA$10.5 million has been raised to support children's heart health in Canada, CP officials said.