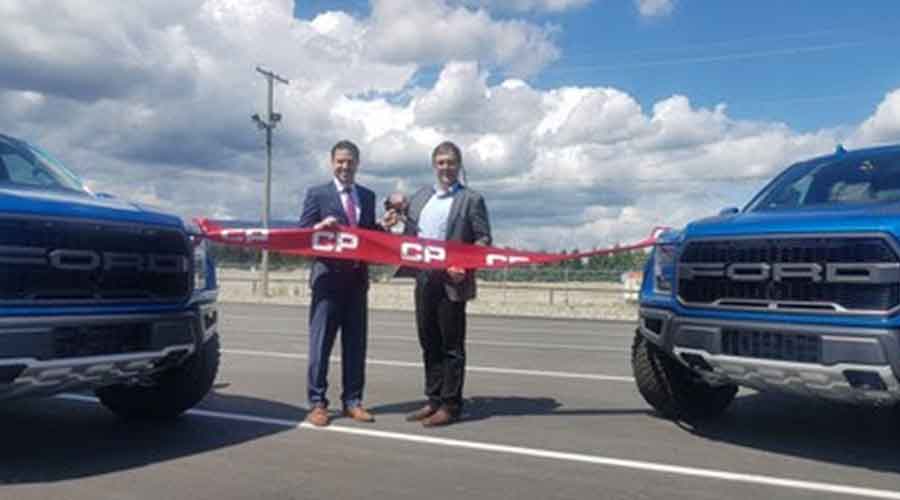 The VAC is in a prime location to handle vehicles made in North America for distribution in British Columbia, northern Washington state and parts of Alberta, as well as vehicles imported through the Port of Vancouver, CP officials said in a press release.

CP built the VAC on 19 acres adjacent to CP's Vancouver Intermodal Terminal. The compound has capacity for 36 multilevel auto racks and has nearly 1,200 bays for vehicles.

"Vancouver is Canada's primary automotive gateway for Asian imports and one of the largest destination markets," said Jonathan Wahba, vice president sales and marketing, intermodal and automotive. "With capacity to accommodate 168,000 vehicles annually, the VAC will provide an important service to our customers while delivering sustainable, long-term growth for our shareholders."

The compound's location allows for eastern Canadian car shipments to be quickly offloaded and for empty carriers to be reloaded and shipped back east, CP officials said.

CP's new yard logistics system automates yard processes and supports real-time inventory reporting to give customers better visibility of their shipments, they said. The new system was introduced in Vancouver and is being rolled out to all CP automotive compounds.