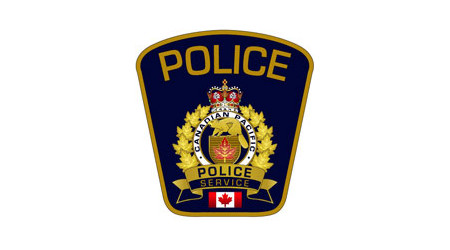 The union has forwarded the agreement to members for review, and a ratification vote is expected to be conducted in the near future.

"[Our] members take very seriously their commitment to keeping company employees, assets and the general public safe in relation to CP property and activities. This proposed resolution is another example of our members' sincere commitment," said CPPA President Stephen Ross.

The railroad so far has had a successful 2017 with labor relation matters and has negotiated a number of long-term agreements with unions ahead of expiring contracts, CP officials said. The current CP-CPPA labor contract expires on Dec. 31.

"I give credit to the negotiation teams on both sides for demonstrating outstanding leadership and a commitment to collaboration in coming to this progressive, long-term agreement well in advance of the upcoming deadline," said CP President and Chief Executive Officer Keith Creel.