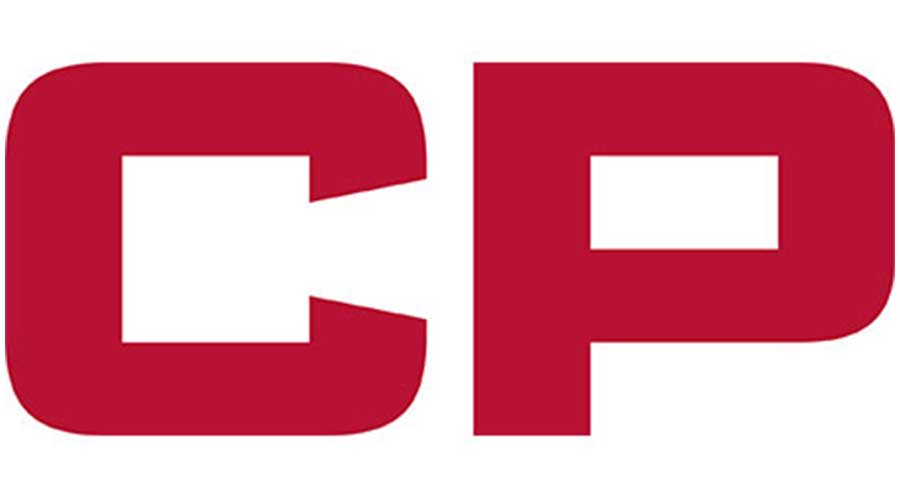 The railroad's performance occurred when CP's network was close to the highest it has ever been. Gross ton-miles averaged 817 million per day, the second highest average workload of any month on record.

CP attributed the results to its precision scheduled railroading operating model, as well as continuous communication and collaboration with customers, company officials said.

"The first month of Q2 sets us up well for continued success this quarter and beyond, but it hasn't been without significant effort from our family of railroaders, customers and the broader supply chain," said CP Executive Vice President and Chief Marketing Officer John Brooks. "Throughout 2019, the resiliency of our railroaders and our customers has been remarkable."