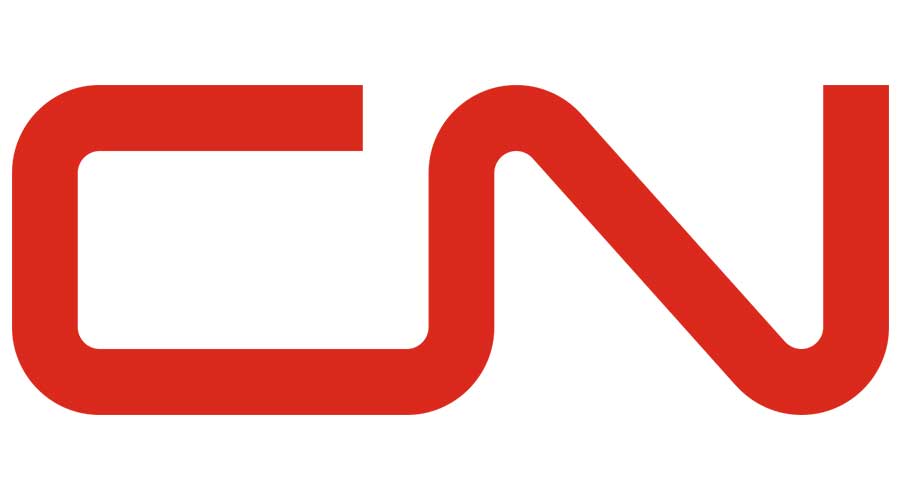 The three ratified agreements, reached prior to their expiration, cover 2,000 CN railroaders in Canada, including all clerks and intermodal workers, excavator-operators, as well as conductors and locomotive engineers working on the SAR internal short line in northern Alberta, Canada, according to a CN press release.

"I would like to congratulate the negotiation teams on both sides for achieving mutually beneficial agreements for our railroaders. These agreements will also drive shareholder and customer value as they are a step toward long-term labor stability," said CN President and Chief Executive Officer JJ Ruest.

CN "remains committed" to finding an amicable resolution for the fourth agreement, which was not approved, company officials said. The fourth agreement would cover owner-operator truck drivers of Canadian National Transportation Ltd.