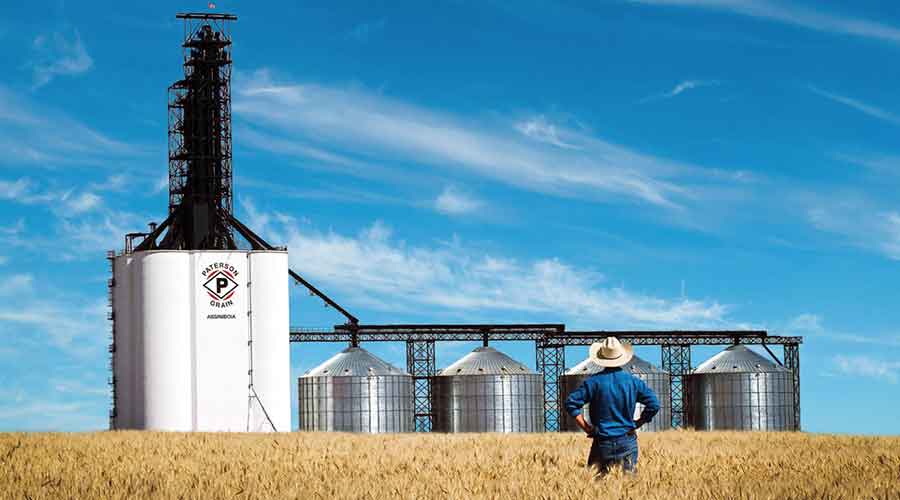 Construction is expected to start immediately on the mill, which will be served by BNSF Railway Co., CN and Canadian Pacific. To be located adjacent to PGF's existing inland grain terminal, the facility will process up to 250,000 metric tons of raw oats annually.

Western Canadian farmers will ship their oat grains to the new mill, which will be known as O Foods Ltd. when it's completed.

Established in 1908 as N.M. Paterson & Company Ltd., PGF is a family owned agri-food business that operates 36 terminals, elevators and agricultural centers in Canada.

"The new oat mill will allow PGF to continue to diversify its commodity business with value-added products for the benefit of consumers and farmers alike," said PGF President and Chief Executive Officer Andrew Paterson in a press release.