Canadian government to negotiate with CN over Quebec Bridge's future 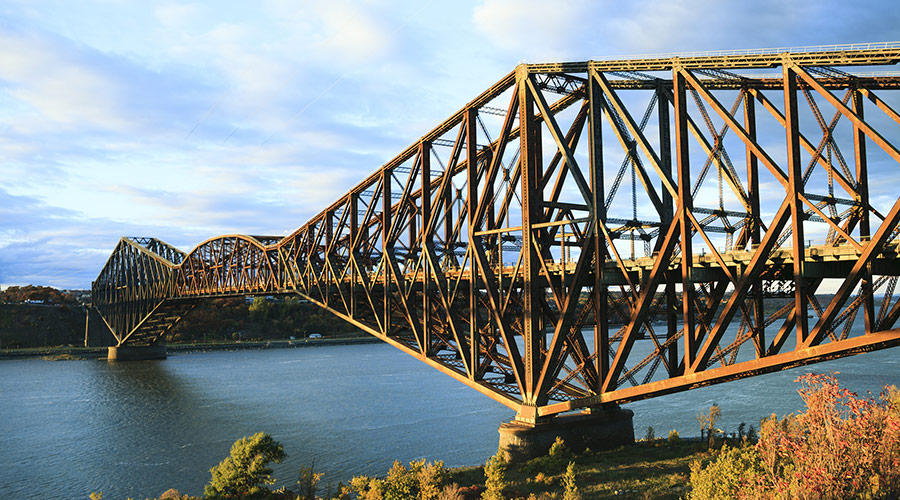 The Canadian government has appointed a special negotiator to work with CN on a plan to restore the over century-old Quebec Bridge in Quebec City.

Charest has been tasked to seek options for the bridge's future, which could include the government acquiring the bridge from CN or passing legislation to require the Class I to restore the bridge.

Charest is expected to consult with local communities and other stakeholders and present final recommendations to the government next year.

The Quebec Bridge is a road, rail and pedestrian bridge that crosses the St. Lawrence River. Its construction was completed in 1917.

"Today, we have taken a major step toward implementing a permanent solution that will enable us to move forward with the work required to restore our Capital's iconic gateway," he said in a statement issued late last week.