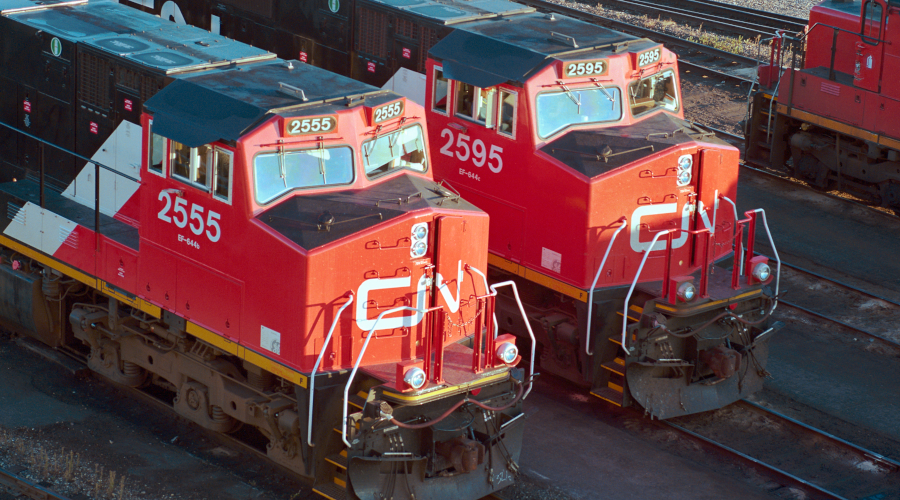 "Despite all the difficulties we faced earlier this year, we are confident that the high volume of shipments experienced in June will continue until the end of the crop year and that CN and our partners of the supply chain will continue to deliver for the grain industry," said Allen Foster, CN's vice president of bulk, in a press release.