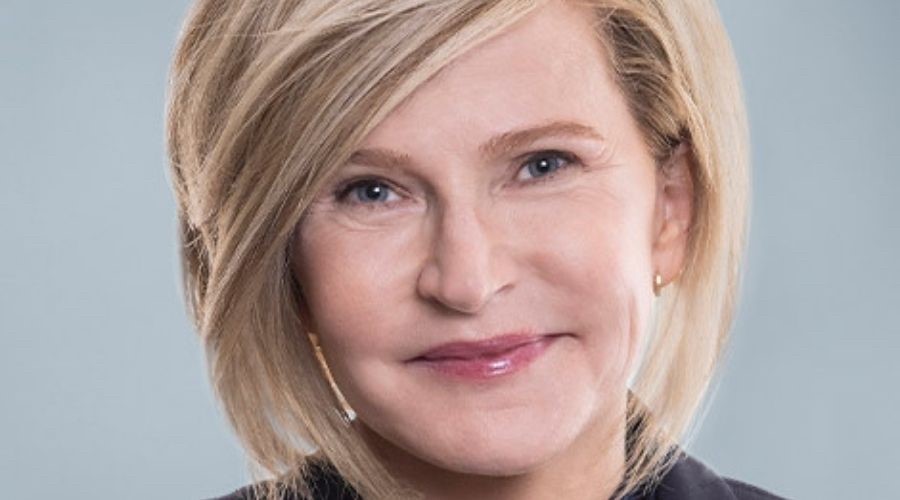 CN yesterday announced Tracy Robinson will become its next president, CEO and a board member on Feb. 28.

Robinson’s appointment follows the previously announced retirement of Jean-Jacques Ruest as president and CEO. Ruest will depart CN’s board on Feb. 28, but remain at the railroad as an adviser until March 31 to ensure a seamless transition, CN officials said in a press release.

Robinson will join CN from TC Energy, where she is executive vice president, president of Canadian Natural Gas Pipelines and president of Coastal GasLink. Prior to TC Energy, Robinson spent almost three decades at Canadian Pacific. She has 35 years of operational management, strategy development and project execution experience to drive growth and profitability to CN, company officials said.

Robinson will become the second woman to helm a North American Class I. The first was Katie Farmer, who became BNSF Railway Co.’s president and CEO in January 2021.

Also yesterday, CN announced several changes to its board: Shauneen Bruder has been appointed vice chair; and Jean Charest, who served as Quebec’s premier from 2003 to 2012, has been named an independent director.

Moreover, CN announced it reached a resolution agreement with CIFF Capital and TCI Fund Management (collectively TCI) that calls for CN and TCI to mutually agree on the appointment of two independent directors before CN’s 2022 annual general meeting. TCI agreed to withdraw its requisition for a special meeting of shareholders, which previously was scheduled to be held March 22, and to support the election of all CN director nominees at the 2022 and 2023 annual meetings.

"We are pleased to have appointed a world-class CEO to lead CN during our next phase of growth and announced that we are continuing to add more highly qualified independent directors to our board. We have appreciated the input we have received from our shareholders throughout this process and are very excited about all that CN can achieve as we build the railway of the future," said CN Chair Robert Pace.