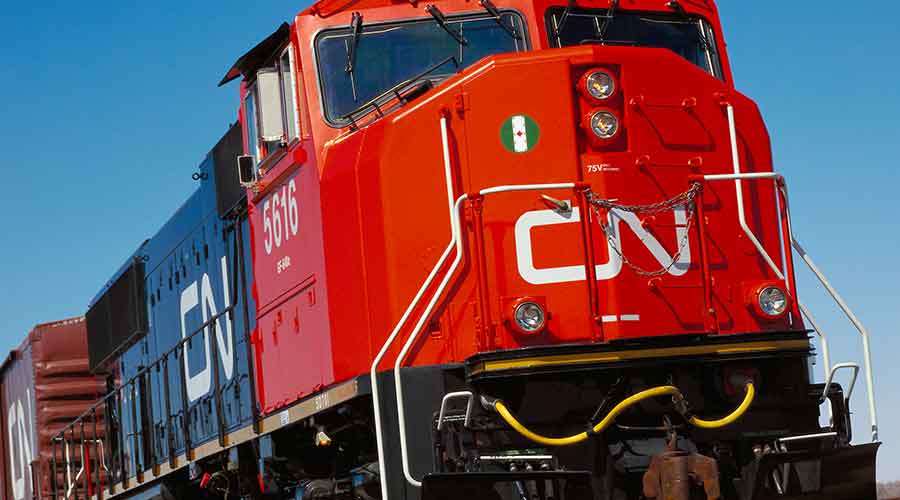 CN announced today that it has started calling back most of its employees who were temporarily laid off in Eastern Canada because of protest blockades on its rail lines over the past few weeks.

The employees are being called back to work in the absence of significant blockades on its network over the past four days, CN officials said in a press release.

More than 1,400 trains, including passenger trains, were delayed or canceled because of the blockades, which caused shutdowns on part of CN's rail lines. Last month, CN announced it would have to lay off 450 employees in its Eastern Canada operations.

Protestors had set up the blockades across the country in a a show of solidarity for the Wet'suwet'en Nation, whose hereditary chiefs oppose the construction of a natural gas pipeline through northern British Columbia.

On March 1, Canadian authorities announced they reached a tentative agreement with the indigenous group to address future land rights disputes, but said the pipeline construction would continue, Reuters reported.

"As the situation is stabilizing, we have started calling back most of the temporarily laid off employees based in Eastern Canada to move our customers’ goods as we continue to focus on a safe and progressive recovery,” said CN President and Chief Executive Officer JJ Ruest. "While we are keeping a close watch on our network for any further disruptions, we are mobilizing our employees to be ready to implement a focused and methodical recovery plan for our Eastern network."

"In Western Canada, for the last two weeks, we have been well on our way to recovering," he said. "While we are aware that there is still work ahead of us, export grain, imported containerized goods, coal, potash, energy products and other commodities are moving to markets. We are rebalancing our assets to service customer sites for loading."

Ruest also expressed his thanks to CN's customers, partners and stakeholders, as well as law enforcement agencies and provincial and federal governments for their support and understanding during the protests.