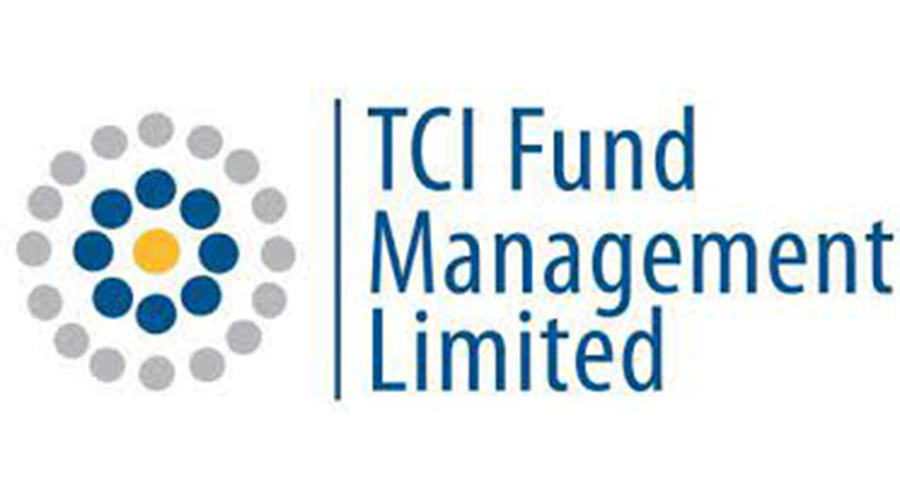 Those candidates are:
• Gilbert Lamphere, a railroad executive with 40 years of experience in the industry. Lamphere has been a board member of several public and private railroad companies.
• Allison Landry, currently an independent director on the board of XPO Logistics Inc. Landry previously spent 16 years as an equity research analyst at Credit Suisse specializing in the railroad, trucking, airfreight and logistics industries.
• Rob Knight, former chief financial officer of Union Pacific Railroad, a position he held for 15-years. During Knight's 40-year tenure at UP, he held a variety of senior executive positions, including general manager of the company's energy and automotive businesses.
• Paul Miller, an expert in transportation, logistics, safety management and regulatory affairs and a former executive at CN from 1978-2011. During his 33-year career at the company, Miller held leadership roles in operations, marketing and planning. He retired as CN's vice president of safety, sustainability and network transportation in 2011.

In a press release, TCI also took issue with some of CN’s recent criticisms of TCI statements and motives regarding its efforts to elect its preferred board candidates and to replace CN President and Chief Executive Officer JJ Ruest with Jim Vena, a former executive at CN and UP.

"The quality of the board candidates is clear and indisputable. It is therefore notable that the [CN] board has said nothing negative about the nominees but has instead chosen to attack TCI in an attempt to divert attention from the excellence of the candidates," TCI officials said in the release.

“The board has also not questioned the qualifications or ability of Jim Vena to be CEO. Instead, the board has chosen to disparage TCI and question its motives when TCI only wants what is best for CN: a high-quality, experienced Board, a world-class railroader as CEO and a long-term plan for sustainable growth,” they added.

TCI officials also stated that CN's Oct. 4 press release announcing the date of the special meeting included "inaccurate and misleading information about TCI and its motives."

To read what TCI describes as "setting the record straight" on those points, click here. 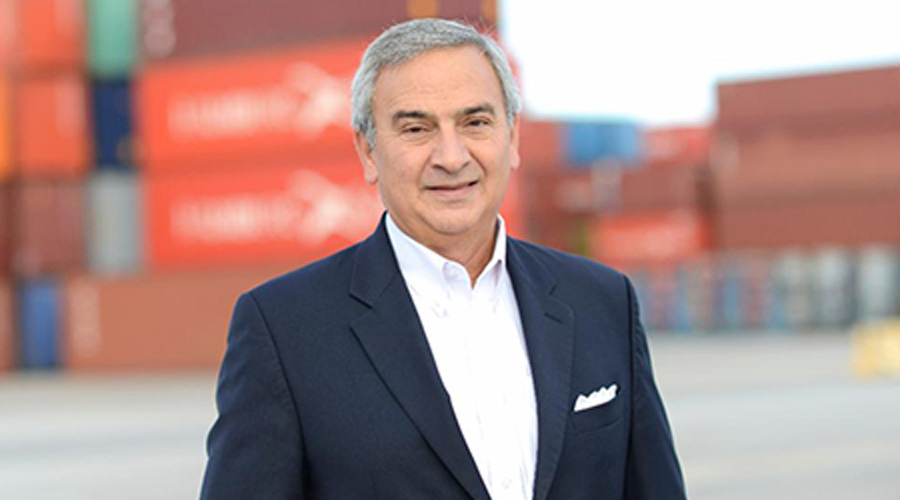 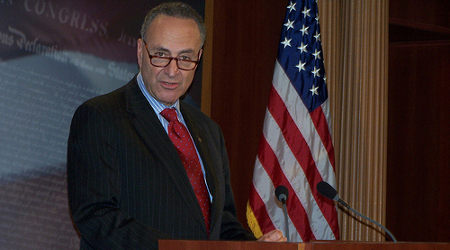 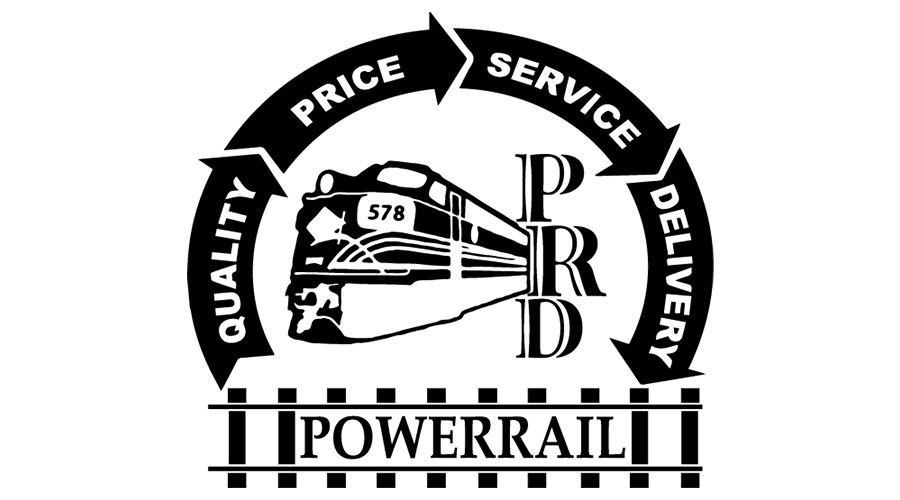 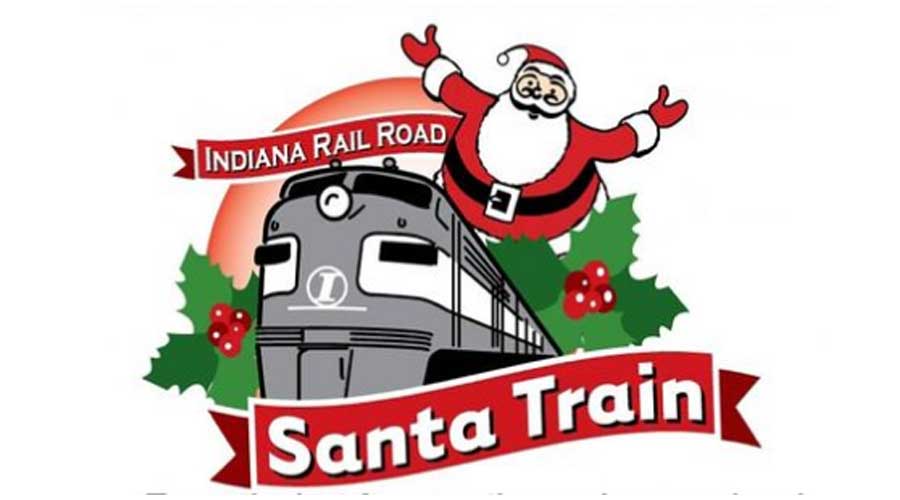