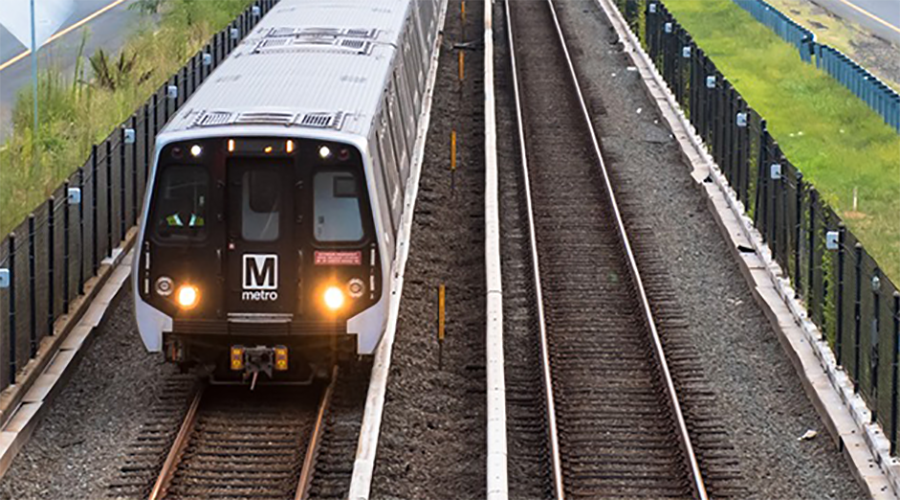 During construction — which will occur over 10 weekends beginning Nov. 27 and ending March 14, 2021 — WMATA crews will replace all major signal system components in the Alexandria Rail Yard, which connects to the Blue Line. Those components include switches, signals, track circuits and signal control rooms.

Crews also will conduct safety tests on thousands of circuits.

Taking advantage of the historically low ridership during the pandemic, WMATA will be able to shorten the project's time line through a shorter series of service outages that will include closure of the Franconia-Springfield and Van Dorn Street stations.

WMATA officials decided on the series of shutdowns instead of completing the same work with weekend single tracking because the latter could more than double the time for completion while providing limited rail service with long wait times between trains, agency officials said.