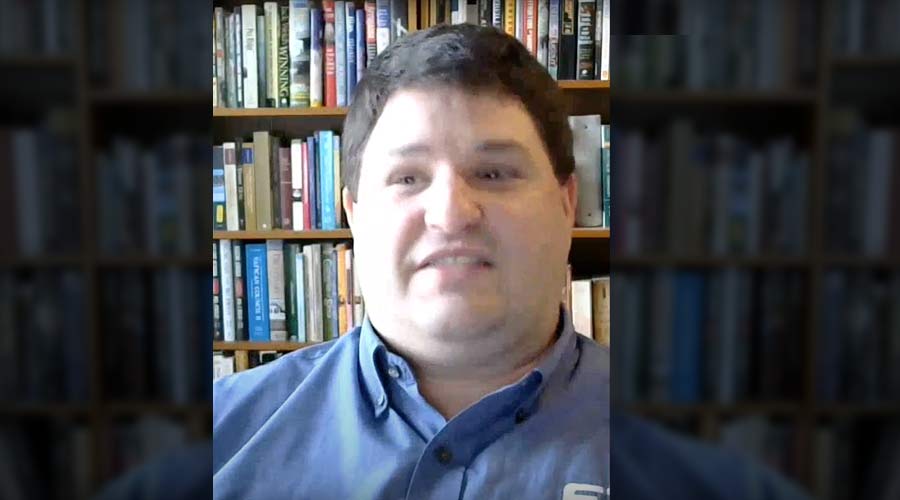 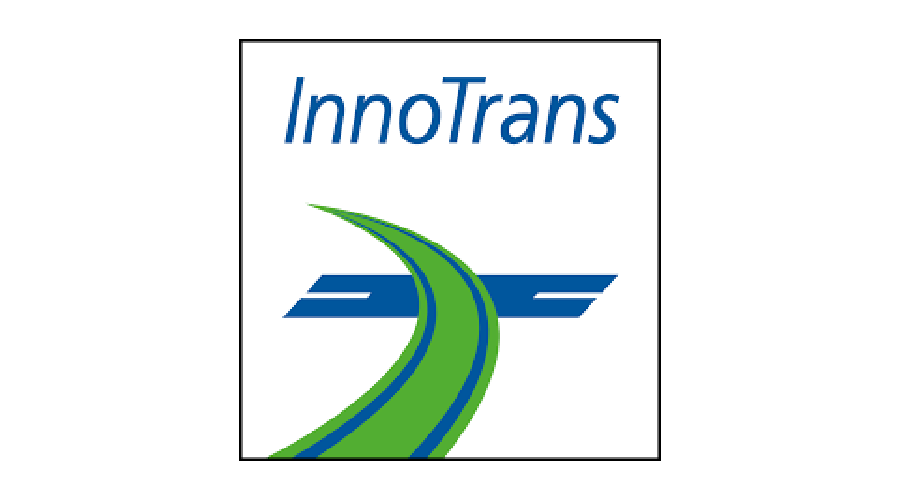 InnoTrans has postponed its conference until Sept. 20-23, 2022, due to the “constantly changing situation” during the COVID-19 pandemic. Previously, InnoTrans 2020 was rescheduled to be held in April 2021 in Berlin. Ultimately, the factors in postponing again were a lack of planning certainty and the forecast for the pandemic in the months to come, officials said in a press release. “In the current situation no one can predict with sufficient certainty whether the overall conditions will permit the use of our rail track display in April 2021, and the holding of a leading international trade fair such as InnoTrans," officials said.

Focused Technology Solutions (FSI) developed its first ever battery-operated spike driver. Dubbed the SpikeForce, the spike driver eliminates the need for the claw bar, hydraulic fluid, hoses and generators. The SpikeForce operates using a standard Milwaukee Tool drill, and has the capability to dock two batteries on the tool at once, allowing for increased production, FTS officials said in a press release.

Alstom has become the first company to be fully certified in the world for the latest onboard and trackside European train control system (ETCS) standards, Alstom officials said in a press release. The certifications were issued by Belgorail, an independent railway certification and testing organization. The newest software evolution ensures interoperability with Baseline 3 Maintenance Release 2.

The Transportation Intermediaries Association (TIA) named Anne Reinke president and chief executive officer, effective Oct. 26. Reinke succeeds Douglas Clark, who was named interim CEO in June. Reinke will assume the day-to-day leadership of TIA, while working in tandem with TIA’s board and other stakeholders to further the association’s role as an advocate for the third-party logistics industry. Previously, Reinke was deputy assistant secretary with the U.S. Department of Transportation and spent 16 years with CSX Corp.

STV hired Jason Mumford as vice president and planning director in the transportation and infrastructure division. Mumford will serve as the lead of STV's planning group in the Mid-Atlantic region and also will assist in growing the firm's transit and rail planning practice nationally. Mumford has 25 years of experience, most recently serving as vice president in transportation for a multinational engineering firm.