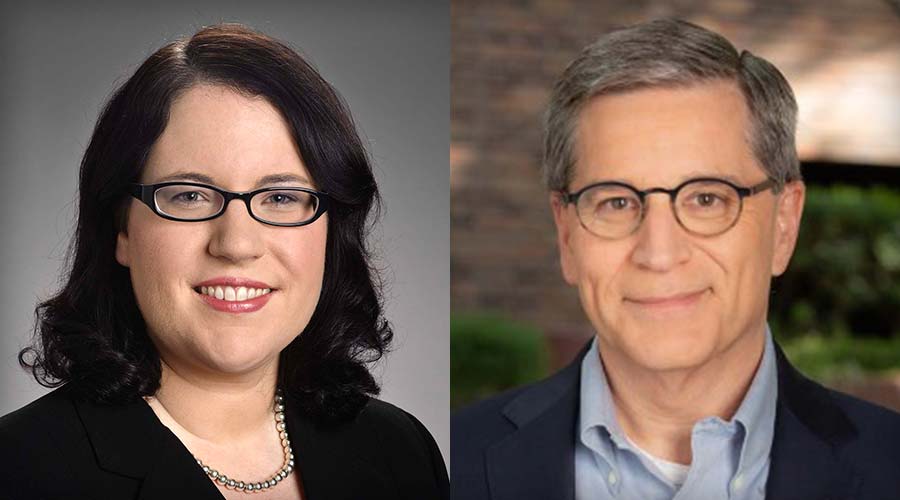 BNSF Railway Co. has announced Executive Vice President and Chief Legal Officer Roger Nober will retire at year’s end. He will be succeeded by Jill Mulligan.

Since 2007, Nober has been responsible for the Class I’s legal, regulatory and environmental matters, claims, compliance, communications and state government and public affairs.

Prior to joining BNSF, he was a partner in the Washington office of Steptoe & Johnson LLP, where he focused on transportation law and legislative matters. From 2002 to 2006, Nober was chairman of the Surface Transportation Board, and from 1993 to 2002, he served in a variety of transportation policymaking functions in the U.S. House of Representatives and at the U.S. Department of Transportation.

“Roger leaves a legacy of contributions in our industry, and we appreciate his leadership and counsel throughout his time [here],” said BNSF President and CEO Katie Farmer in a press release.

Mulligan most recently was BNSF’s vice president and general counsel. She will assume her new role on Jan. 1.

Mulligan joined BNSF in 2007 as a general attorney, serving in both Chicago and Fort Worth, Texas. She later served as a senior general attorney before being promoted to associate general counsel-regulatory in 2013 and then VP in 2015. She formerly was a member of Steptoe & Johnson’s transportation group.

“We’re pleased to have Jill, with her experience and reputation, take on this important role that’s critical to BNSF’s continued growth and progress,” said Farmer.