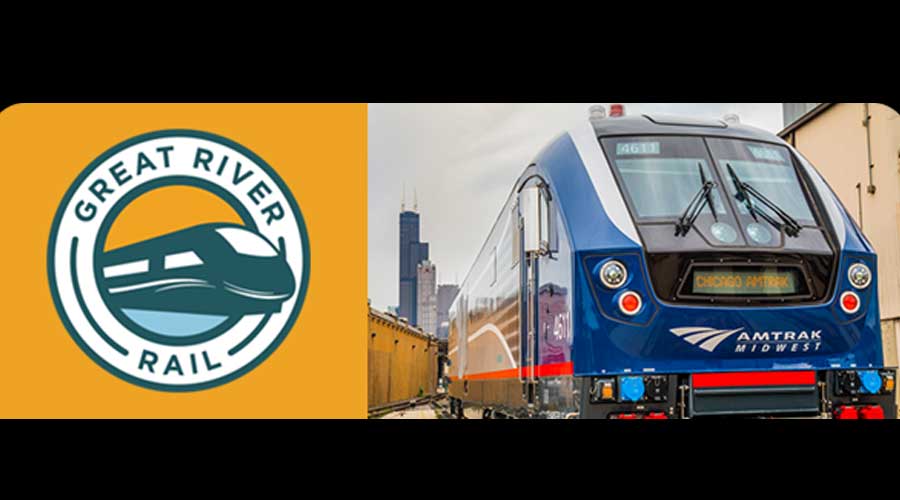 The funds would provide a local match for a $32 million federal grant awarded last year, commission officials said in a press release.

It will cost about $53 million to add a second round-trip passenger train between Saint Paul and Chicago, which would complement the existing Amtrak Empire Builder service, they said.

Most of those dollars are committed, as a result of support from the federal government, Amtrak and the state of Wisconsin. What’s missing is Minnesota’s contribution of $10 million, commission officials said.

Minnesota’s $10 million would not only leverage the federal grant, it would leverage $40 million in track and signal improvements in southeastern Minnesota, adding capacity for both passenger and freight trains, they said.

The proposed service would use existing tracks, log about 124,000 trips annually and serve 13 stations, including ones in Saint Paul, Red Wing and Winona, Minnesota.