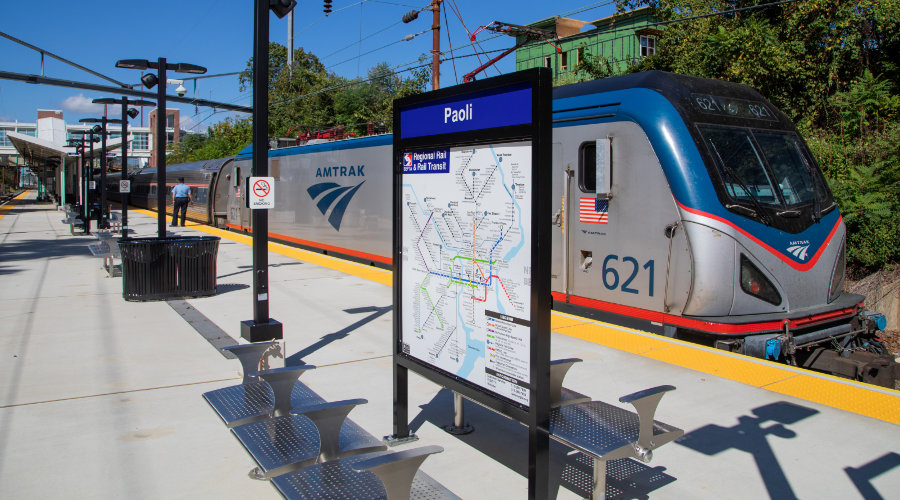 Amtrak has proposed increased and new service in Pennsylvania, including Scranton, Allentown and Reading to New York, an additional Pennsylvanian frequency, as well as proposed upgrades to the Harrisburg line. The proposal is part of the railroad’s national expansion plan known as Connects Us.

Amtrak currently runs two commonwealth-supported routes in Pennsylvania: Keystone and the Pennsylvanian. In fiscal year 2019, there were 1.8 million riders between these routes.

The proposal depends on Congress passing legislation that will fund transportation infrastructure, Amtrak officials said. Also, the passenger railroad would have to successfully negotiate with host railroads to expand its service. If all goes Amtrak’s way, the expanded service in Pennsylvania could be operational in three years.

"With federal leaders at the helm who understand the importance of investing in the future of our country’s transportation infrastructure, we have an opportunity before us to build a transportation system that will meet the needs of the 21st century," said Wolf in a press release. "Amtrak is ready to do its part and has created a forward-looking vision for train service throughout the northeast. A vision that is good for jobs, good for the economy and good for the climate."

"Amtrak's plan for expansion will improve equity, accessibility and reliability in transportation and that’s exactly what our commonwealth needs to continue growing and thriving," said Wolf. "We need state-level transportation solutions to match this federal leadership so we can build and sustain this vision."