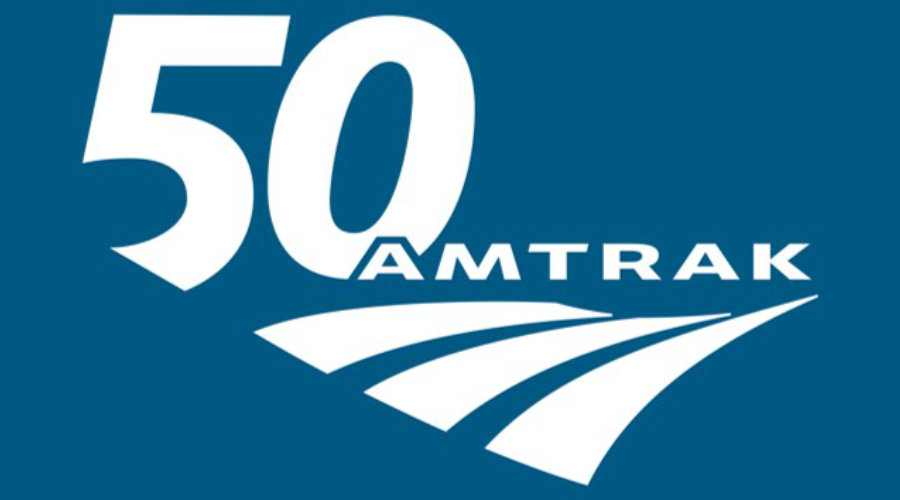 Amtrak will mark its 50th anniversary this weekend, kicking things off with some help from President Joe Biden.

A regular Amtrak rider during his tenure as a U.S. senator, Biden is scheduled to attend a celebration being held today at the national intercity passenger railroad’s 30th Street Station in Philadelphia.

While in Philadelphia, the president is also expected to tout his proposed infrastructure plan, which includes billions of dollars to expand and improve passenger-rail service.

As a U.S. senator, Biden became known as “Amtrak Joe” because of his regular use of Amtrak to travel to and from Washington, D.C. As vice president, he continued to use the train to travel to his home in Delaware.

Today, Amtrak serves more than 500 destinations across 46 states, the District of Columbia, and three Canadian provinces: Quebec, Ontario, and British Columbia. Amtrak trains ride on more than 21,400 miles of rail.