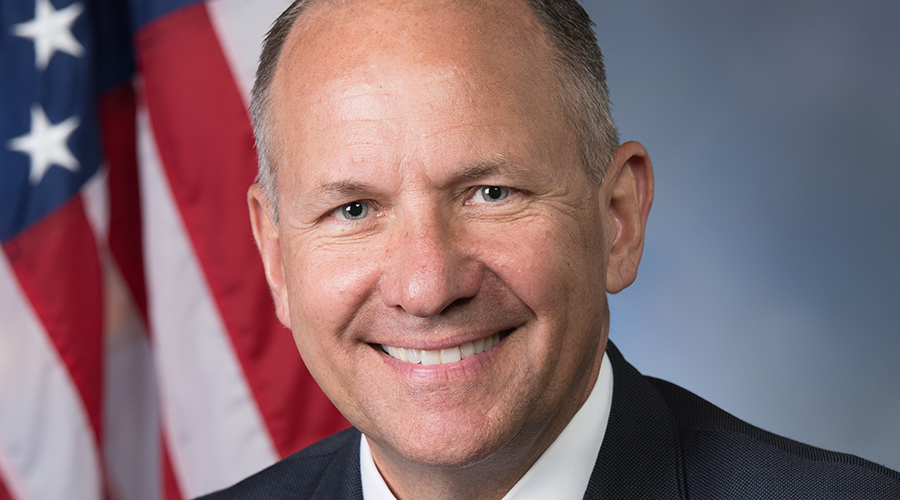 U.S. Rep. Lloyd Smucker (R-Penn) earlier this week introduced legislation that would require Amtrak to transfer ownership of the Keystone East Line between Harrisburg and Philadelphia to the Pennsylvania Department of Transportation (PennDOT).

The bill (H.R. 8389) calls for PennDOT to manage the line and certain stations.

Smucker said in a press release that he's been disappointed by Amtrak’s management of the line. Renovation and repair projects have been consistently delayed and over budget, he said.

"This bill would bring control of the Keystone East Line to the state level — opening up opportunities for SEPTA also to improve service on the Paoli-Thorndale Line, which is SEPTA's highest ridership regional rail line,” said SEPTA General Manager Leslie Richards.

Earlier this year, the Pennsylvania House of Representatives unanimously adopted a resolution urging the U.S. Department of Transportation to transfer the line's ownership to PennDOT.

The Keystone East Line is one of Amtrak’s state-supported lines that runs entirely within Pennsylvania. The state  supports the line’s operations at a cost of about $100 million annually.