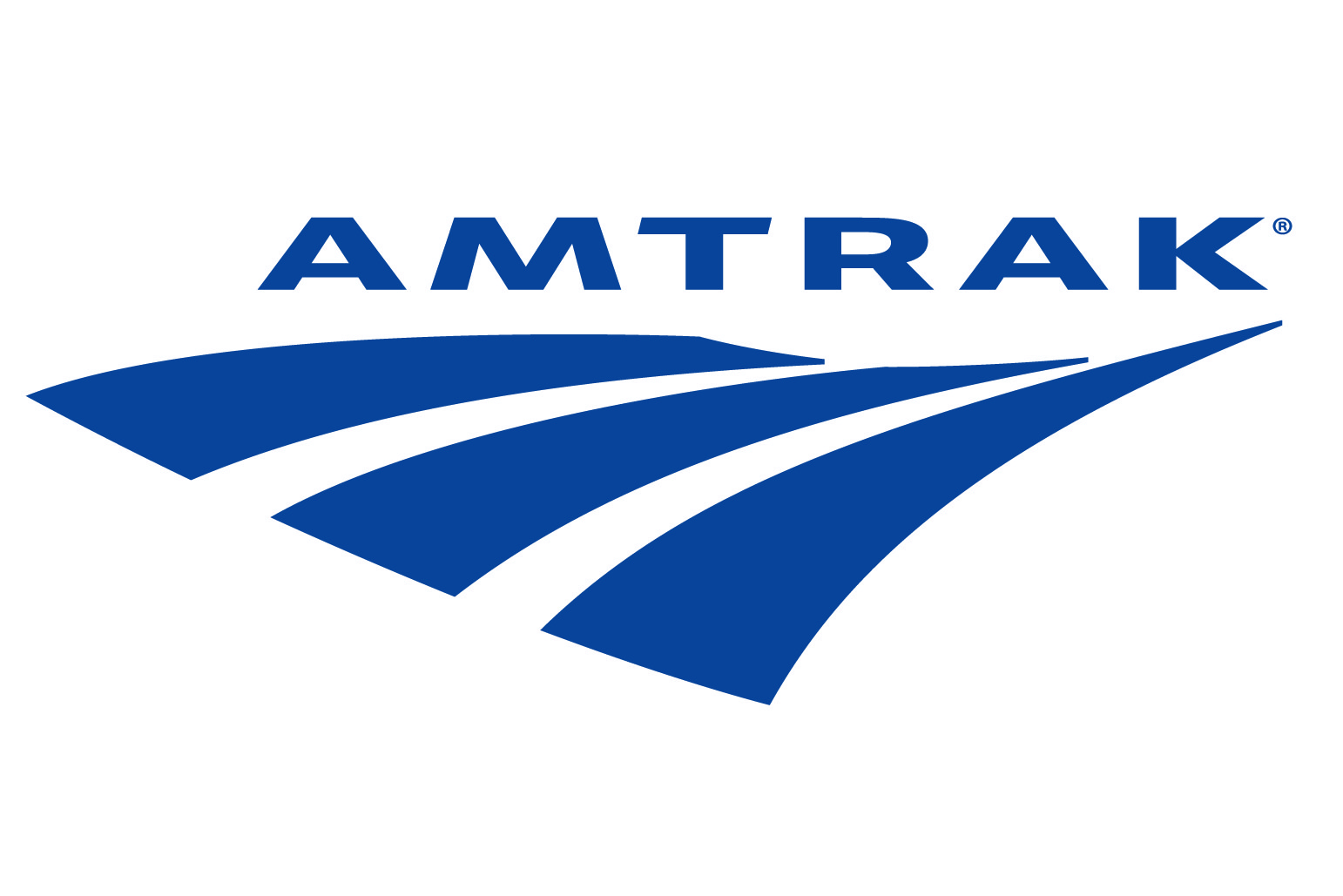 The agreement calls for "significant" percentage wage increases and protects health care benefits, according to a press release issued by the union.

After union members receive their ratification package in the mail, TCU will post the full agreement on its website.