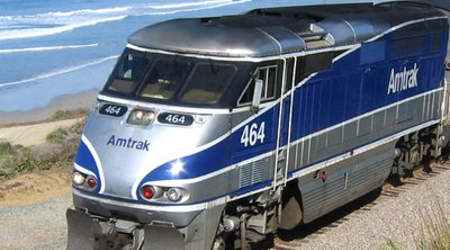 Trains now are serving Ventura, Carpinteria, Santa Barbara, Goleta, San Luis Obispo and all other stations on the route, Amtrak officials said in a press release.

"As drive time between the two counties could take hours due to continued closure of [U.S. Route 101], demand for train transportation is anticipated to be high," they added.

The mudslides have resulted in 17 confirmed deaths in the area, while up to 43 people remain missing, the Los Angeles Times reported.