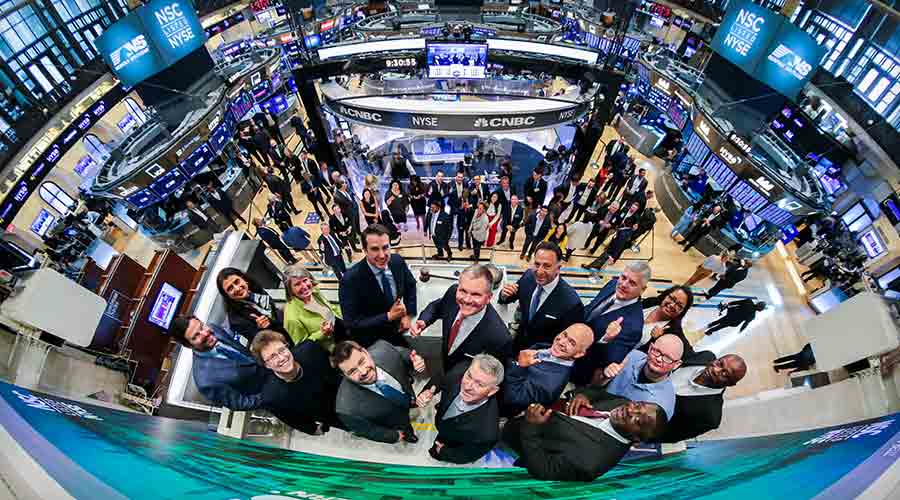 Amtrak: Number of track miles equipped with PTC to more than triple in 2012

advertisement
By year’s end, Amtrak expects to more than triple the number of track miles on its system featuring positive train control (PTC).

“This new territory will be fully functional when the locomotive fleet is PTC-equipped in 2013,” Amtrak officials said in a prepared statement.

Later this year, Amtrak also plans to begin installing PTC components in 50 locomotives that will operate on tracks owned by other railroads. In addition, the national intercity passenger railroad is working closely with freight and commuter railroads that operate on Amtrak-owned tracks and its host railroads to ensure the different types of PTC systems being deployed across the nation are interoperable, Amtrak officials said.

For example, Amtrak locomotives used for the state-supported Heartland Flyer service in Texas and Oklahoma now are PTC-equipped and Amtrak is working with the BNSF Railway Co. to ensure interoperability. Plus, Amtrak expects to operate 110 mph service on a section of the Lincoln Service route between Chicago and St. Louis in fall under a cab signal and Incremental Train Control System installed on tracks owned by Union Pacific Railroad.