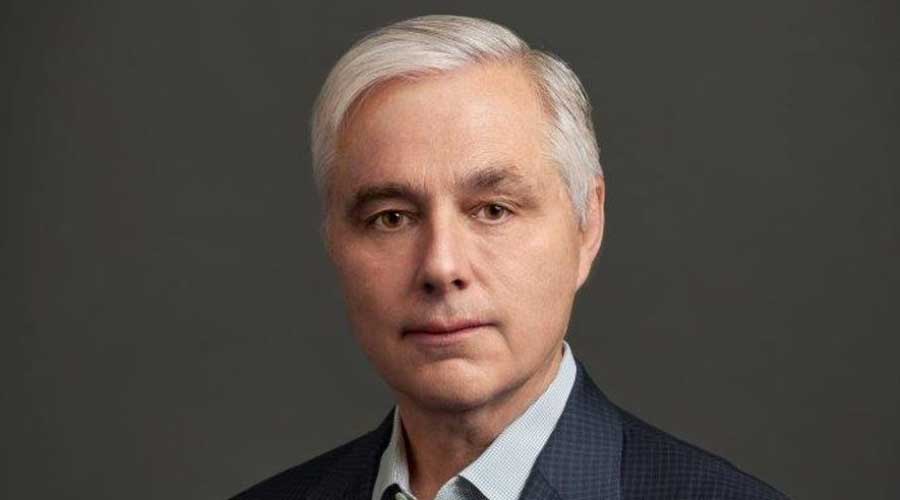 Amtrak reiterated to Congress this week that it needs up to $4.9 billion this fiscal year to avoid laying off thousands of additional employees, reducing train service on state routes and scaling back capital projects.

The funding is necessary as the national intercity passenger railroad faces a financial crisis in responding to the economic impact of the COVID-19 pandemic.

Last month, Amtrak told Congress it needs up to $4.9 billion in government funding for fiscal-year 2021, which began Oct. 1. That funding level is up from the $2 billion in annual federal support the railroad normally receives.

In a letter to Congress sent yesterday, Amtrak President and Chief Executive Officer William Flynn said that the railroad's ridership "is not returning as quickly at the levels that we had hoped for," so the railroad updated its  financial forecast for the new fiscal year.

This spring, Amtrak received about $1 billion as part of the federal government's pandemic relief legislation known as the CARES Act.

Of the $4.9 billion the railroad is now requesting, $3.2 billion would go toward Amtrak's services and capital program in response to the loss of revenue, with $1.7 billion for the Northeast Corridor, $413 million for Amtrak's share of state-supported rail service, and $1.1 billion for long distance service, according to Flynn. The remaining $1.6 billion would support Amtrak debt; Amtrak's required payments to state and commuter partners; costs of any congressional workforce or service directives; and added revenue risk beyond the railroad's current projection.

Without additional supplemental funding from Congress, "we will be unable to avoid more drastic impacts that could have long-lasting effects on our Northeast Corridor infrastructure and the national rail system," Flynn's letter states. "For example, insufficient funding levels could force Amtrak to reduce its workforce by an additional 2,400 jobs as we scale back capital projects (approximately 775 jobs) and because our state partners have advised us that they would likely further reduce their train service (approximately 1,625 jobs)."

As Congress considers programs for stimulating the economy, Amtrak has also identified $5.2 billion in additional investments in critical Amtrak projects, such as replacing bridges and tunnels on the Northeast Corridor, new fleet, infrastructure improvements along the national network and major station improvements.

"We thank Congress for all of its support in FY 2020, and we sincerely hope that additional funding between $.98 and $10 billion can be finalized as soon as possible ... in order to avoid the aforementioned negative impacts in FY 2021 and also fund critical capital investments to help the nation recover from the pandemic," Flynn's letter concludes.