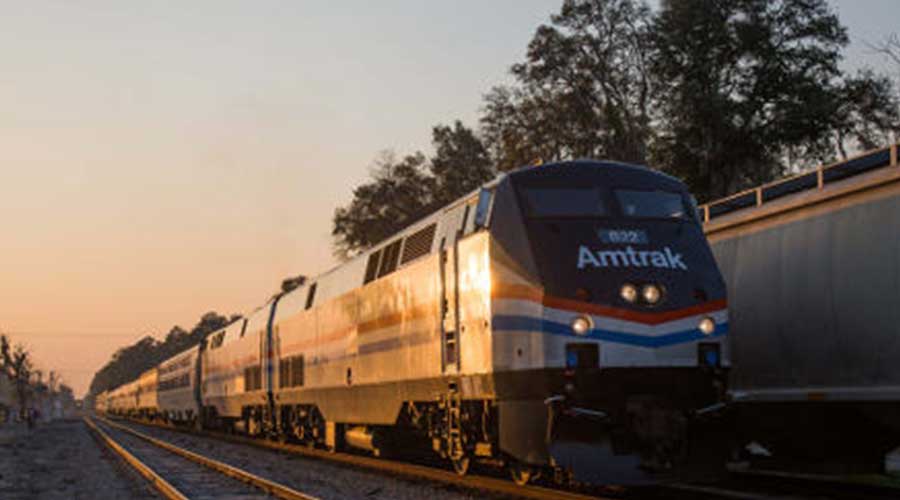 Editor's note: This story has been updated with comments from the Southern Rail Commission.

Amtrak, CSX, Norfolk Southern Railway and the Alabama State Port Authority yesterday notified the Surface Transportation Board that they reached a settlement agreement over Amtrak’s proposal to restore passenger-rail service along the Gulf Coast.

In response to the settlement notice, the STB granted the parties’ request that it cancel an upcoming hearing and vote on the matter. The railroads and port authority plan to notify the board when the settlement terms have been met, STB officials said in a press release.

Details of the settlement are not being released due to their "confidential nature," the railroads and port authority officials said in a joint statement.

For months, the parties have been in mediation talks over Amtrak's plan to restore service on tracks owned by CSX and NS along the coast between New Orleans and Mobile, Alabama. Amtrak trains haven’t served the region since Hurricane Katrina damaged rail infrastructure there in 2005.

The Class Is and later the port authority objected to Amtrak's plan to restore service unless certain conditions are met. Amtrak then asked the STB to require the freight railroads to allow passenger trains to use the route.

The board held hearings on Amtrak’s application earlier this year. Since then, the Class Is, port authority and Amtrak have been working with federal mediators to settle their differences.

The settlement will hasten the return of passenger-rail service along the coast, said STB Chairman Martin Oberman.

"The board appreciates the successful efforts of Amtrak, CSX, NS and the port to settle this important case. I particularly want to acknowledge the significant progress that has been made in achieving a settlement under the new leadership of CSX and NS, which I expect brought a fresh, constructive approach to resolving the matter," Oberman said.

Southern Rail Commission officials, who have been advocating for a return of Amtrak service along the Gulf Coast for many years, said the settlement is a positive sign for future passenger-rail service in the southern United States.

"I’m incredibly delighted by this settlement agreement, and we will continue to build on this momentum by working with all involved parties — especially the communities who have been waiting so long for passenger rail — to prepare for service to start," said SRC Chairman Knox Ross in a press release.