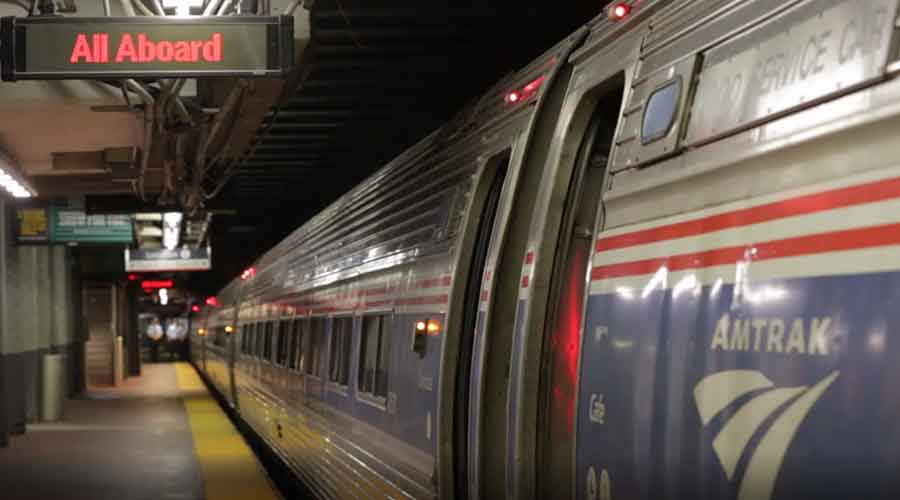 Amtrak's latest round of infrastructure renewal work at Penn Station in New York City is scheduled to begin today and wrap up by April 17, the railroad announced late last month.

The work, which will be focused on tracks 11 and 14, will involve removing, replacing, and installing new timber block ties and concrete, collecting and disposing debris, and installing a safety construction barrier on the platform to protect passengers, Amtrak officials said in a press release.

Amtrak is spending $7.6 million on the effort, which is part of the railroad's ongoing maintenance program to improve Penn Station's infrastructure.

New York Penn Station is the busiest train station in the United States, handling more than 1,300 train movements every weekday. Over the past three years, Amtrak spent more than $150 million on infrastructure upgrades at the station.