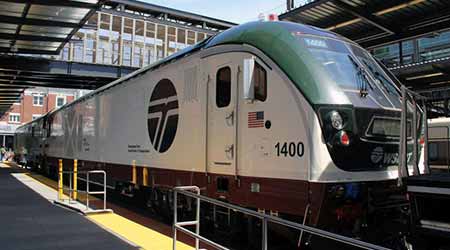 Additional trains will run daily and riders will be able to use the new Amtrak Cascades Tacoma Dome Station for the first time, according to WSDOT's blog.

The service expansion involved 20 projects that stretched from Blaine at the state's northern border to the Port of Vancouver on the southern border. Projects included signal upgrades, new or improved stations, the purchase of eight new Siemens Charger locomotives and the construction of landslide catchment walls to prevent debris from reaching tracks.

The improvements will result in the addition of two daily round trips between Seattle and Portland, Oregon. Travel time between the cities also will be reduced, according to the blog.