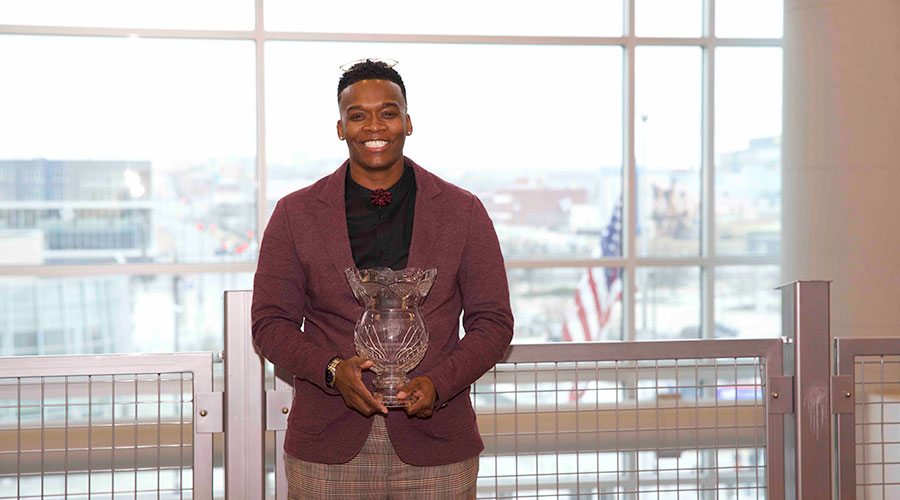 Named after former UP CEO John Kenefick, the award was given to Vanzant for her roles in training, field testing curriculum and work-rule compliance initiatives, UP officials said in a press release.

Vanzant is a “natural leader out on the rail” and is the Class I's first engineering employee to receive the distinction, they said. Vanzant received the award at the Union Pacific Leadership Conference held yesterday in Omaha, Nebraska.

“I appreciate the acceptance of the award, but the homework is not done,” said Vanzant. “I am just getting started.”