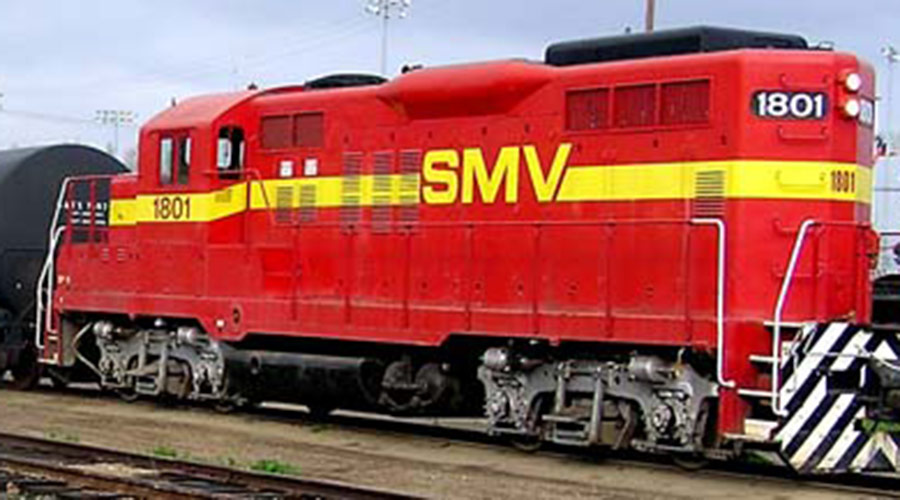 On July 11, 1911, an English syndicate organized the railway to build a rail line from Betteravia to Roadamite, which at the time was the world’s largest asphalt plant. After struggling for years, the railroad was transferred to the control of Captain G. Allan Hancock, who renamed it the Santa Maria Valley Railroad. When a Union Sugar Plant closed in 1993, more than 75 percent of the short line’s traffic was lost.

Coast Belle Rail Corp. purchased SMV from the descendants of Captain Hancock in October 2006. The company since has worked to regain customers and rebuild and improve the railroad’s infrastructure.

"It was a daunting challenge to rebuild the customer base and rebuild the infrastructure. Many ties, rail and ballast were installed, and many more will be installed for the next several years," Coast Belle officials said in a press release.

SMV plans to significantly grow business and continue to improve and expand its infrastructure, Coast Belle officials said. Future plans include the possibility of providing dinner excursions and operating commuter trains to and from Santa Maria to Guadalupe, Grover Beach, San Luis Obispo and Paso Robles.

"Dinner excursions were a big tourist draw when the railroad last ran [them] 12 years ago," Coast Belle officials said.