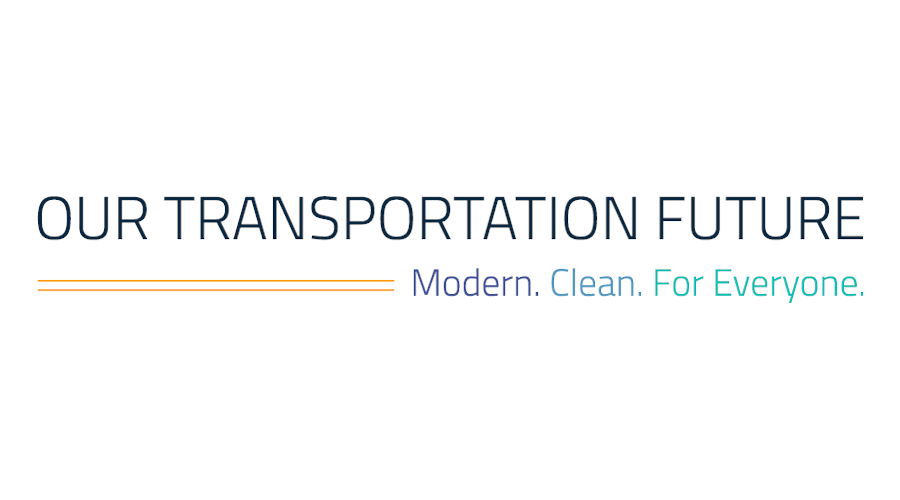 The Our Transportation Future (OTF) coalition earlier this week sent a letter expressing support for 12 East Coast governors and the mayor of Washington, D.C., who are marking an effort to reduce transportation emissions.

OTF is a coalition committed to modernizing transportation across the Northeast and Mid-Atlantic region and is an advocate for improving intercity rail.

OTF earlier this week unveiled the letter at a regional workshop on developing low-carbon investment strategies and priorities for the Transportation and Climate Initiative, a regional partnership for clean transportation in Mid-Atlantic and Northeast states, OTF officials said in a press release.

The agreement calls for participating states to:

More than 50 local, state, regional and national transportation, environmental, scientific, health and business organizations have already signed on to the letter, including the Rail Passengers Association.