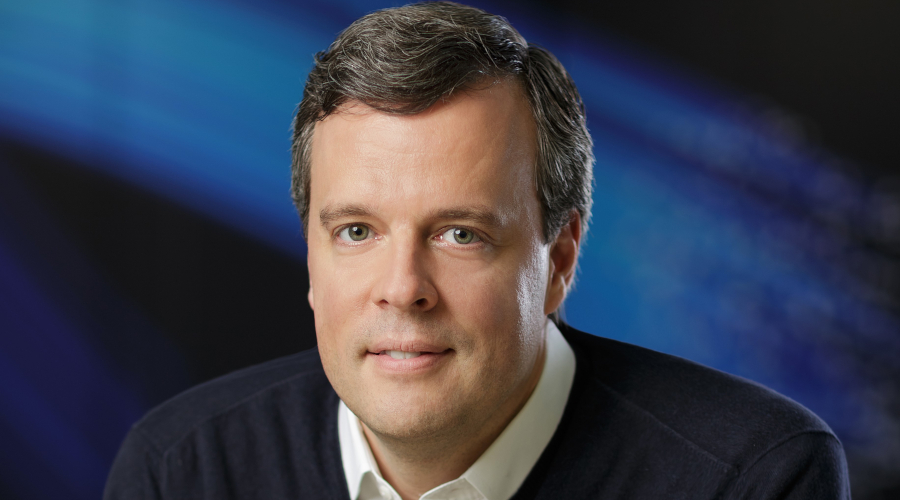 The Greenbrier Cos. reported net earnings of $15.2 million, or 46 cents per diluted share, and revenue of $856.2 million in its third fiscal quarter, which ended May 31. Greenbrier received orders for about 6,500 new rail cars valued at $730 million in the quarter. The orders span a range of car types from diverse customers, Greenbrier officials said in a press release. Greenbrier's backlog of 26,100 units valued at $2.7 billion provides cash flow into fiscal-year 2020, they said.

Eagle Railcar Services has entered into a definitive purchase agreement to acquire the assets and personnel of the Rescar Cos. plant services division. The acquisition adds five full-service rail-car repair and maintenance facilities to Eagle’s current network, Eagle officials said in a press release. With the acquisition — which is expected to close in August — Eagle will employ about 1,200 full-time personnel at 10 plant locations.

Birmingham Rail & Locomotive (BR&L) has named Jimmy May director of operations for its locomotive division. May joined BR&L — a division of A. Stucki Co — from CSX, where he worked as a mechanical manager. With the appointment, the company expects to grows its preventive and routine maintenance, light and heavy engine repairs, electrical troubleshooting and other locomotive services, BR&L officials said in a press release.

Alstom, in consortium with Bombardier Transportation, will supply 32 additional DT5 metro trains to Hamburger Hochbahn AG for approximately $210 million. Alstom's share of the contract amounts to more than $112 million. As part of the contract, Alstom will supply the mechanical parts, bogies and mechanical braking systems, while Bombardier will provide the electrical equipment and driving, passenger information and vehicle control systems. The new trains are expected to enter service from January 2021 onward, Alstom officials said in a press release.