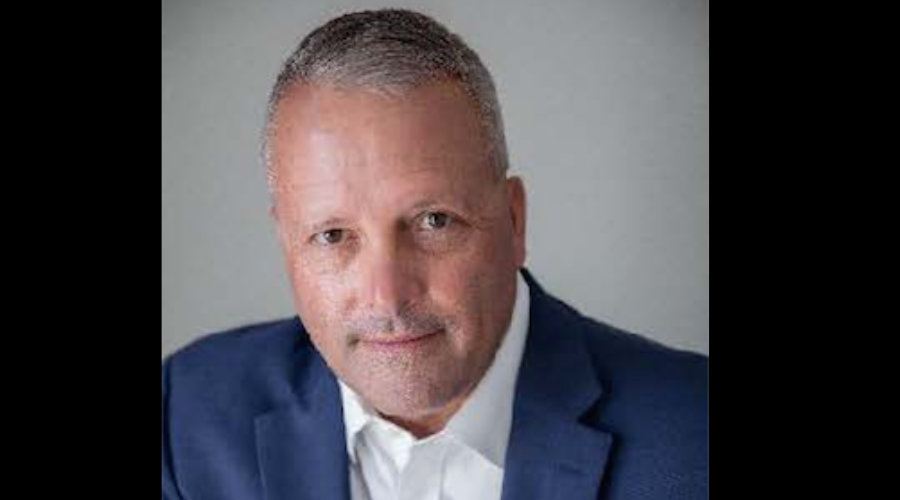 Swindall will succeed Peter Mills, who is leaving the company, according to an INRD post on social media. Mills had served as the regional's leader since July 2015.

Swindall’s Class I and short-line experience “have prepared him to lead INRD as the company continues the service improvement and growth initiatives established during Mills’ successful tenure,” INRD officials said in the post.

A former general superintendent for CN, Swindall began his railroad career as a conductor and rose through a number of management positions with increasing responsibility. In addition to his tenure at CN, Swindall spent nine years as an executive with Genesee & Wyoming Inc.

“Swindall will bring his strong background in operations with a relentless focus on safety, service, efficiency and employee development,” INRD officials said. “He has consistently demonstrated his ability to lead his teams to higher levels of performance through team building and communication.”