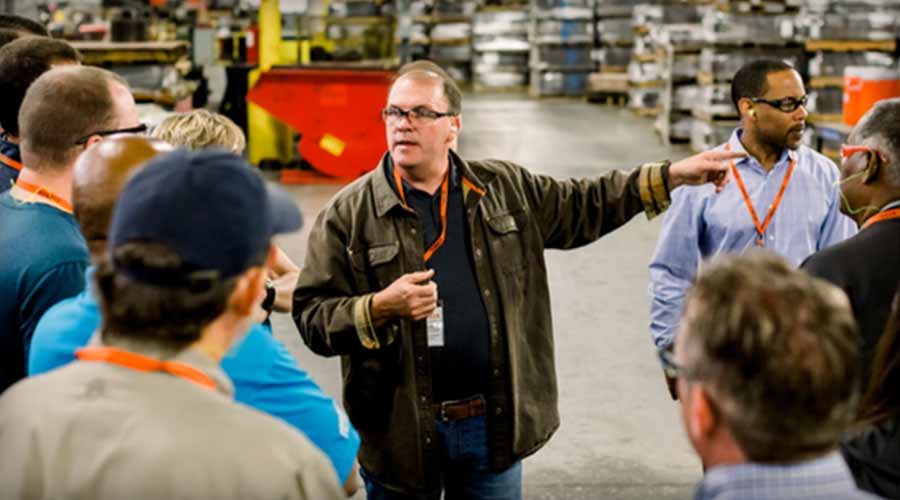 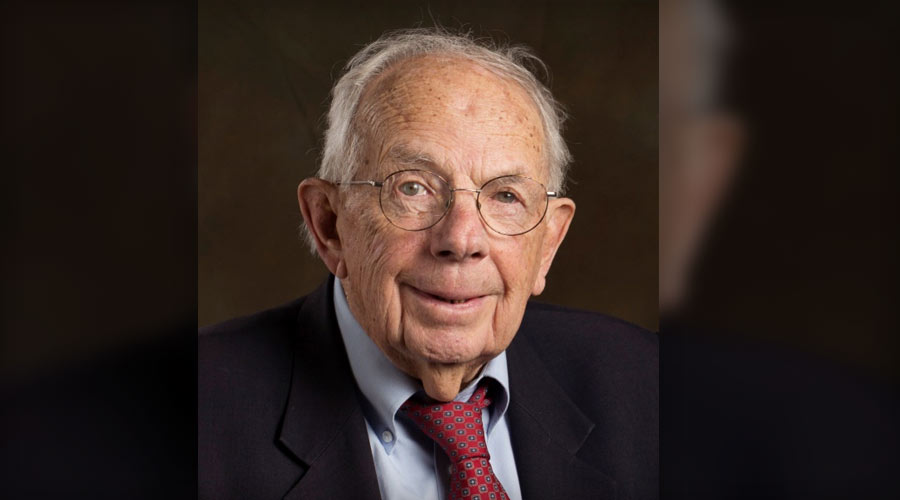 Bill Sheffield, who helped lead and grow the Alaska Railroad Corp. (ARRC) for many years and served a term as the state’s governor, died Nov. 4. He was 94.

For 40 years, Sheffield championed ARRC’s progress, serving in several influential roles, including president, CEO and chairman. His leadership was instrumental in the railroad reaching many milestones through the decades, ARRC officials said in a press release.

During his tenure as Alaska’s fifth governor from 1982 to 1986, Sheffield undertook policies and projects that made a lasting impact on the state, especially in the transportation sector, they said.

His most notable contribution to ARRC was during the governorship. In 1984, he brokered the deal to purchase the Alaska Railroad from the federal government for just over $22 million. The transaction made the railroad a state asset and saved it from being shut down, ARRC officials said.

“There are just no words to encompass all that Bill Sheffield meant to our organization,” said ARRC President and CEO Bill O’Leary. “Alaska lost a great man, one who always put the state first and did what he believed was best for Alaskans. Bill set the example, and we will honor his contributions for many, many years to come.”

Sheffield continued to support or lead the railroad as an ARRC board member from 1995 to 1997, and as the railroad’s president and CEO from 1997 to 2001. During that time, he helped establish the region’s eligibility for federal funding, facilitating tremendous investments in infrastructure and facilities, ARRC officials said. In 2004, Sheffield returned to the board and continued to provide perspective, leadership and expertise, they added.

“The loss of someone who made countless contributions to Alaska is never easy, and he will be greatly missed,” said ARRC Chairman John Shively. “I am grateful to have had the opportunity to work closely with Bill. Once he left the governorship, he worked tirelessly to make sure the railroad was successful.”

Sheffield also was an active community member, serving as president of the Alaska Chamber and Alaska Visitors Association, a trustee for Alaska Pacific University, a member of the ENSTAR Natural Gas Advisory Board and charter member of Commonwealth North.