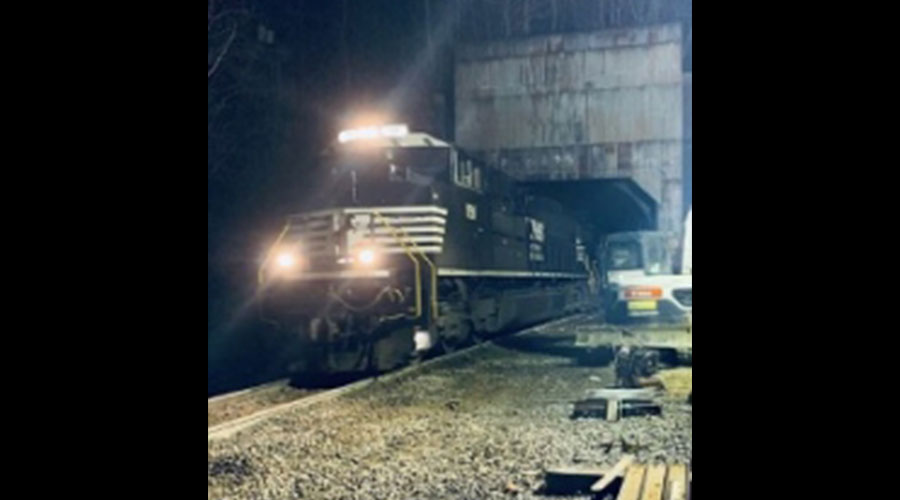 Pan Am Railway's Hoosac Tunnel in western Massachusetts reopened April 4, after being closed for repairs over the past several weeks.

A Norfolk Southern Railway train on April 5 traveled through the tunnel for the first time since the structure was shut down in mid-February after a portion of its brick liner fell onto the tracks. The closure affected all NS trains operating between Mechanicville, New York, and Ayer, Massachusetts, NS officials said in a customer service alert.

Ongoing engineering work consisting of 12-hour outages during the rest of April could cause some rail shipments to be delayed, NS officials said.

The 4.9-mile tunnel opened in 1875. The last time the tunnel had to close was in 1972, after a similar incident, according to the Greenfield Recorder.