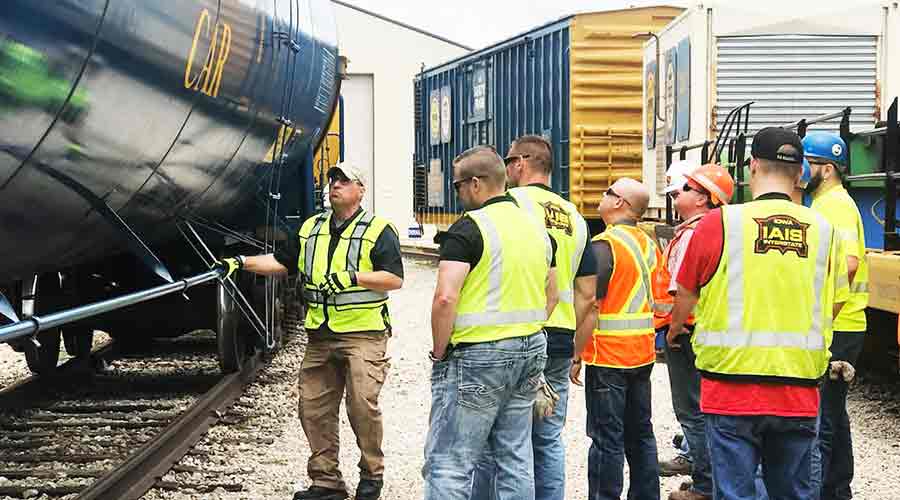 The awards are named for Lowell "Jake" Jacobson, Copper Basin Railway's president and chief operating officer who established the honor in 1993 because there was no award at the time that recognized the safety accomplishments of Class II and III railroads. The ASLRRA's safety committee adopted the Jake Awards in 1999.

The ASLRRA also will honor 17 member railroads with a President's Award for best safety performance in 2018 based on total manhours.