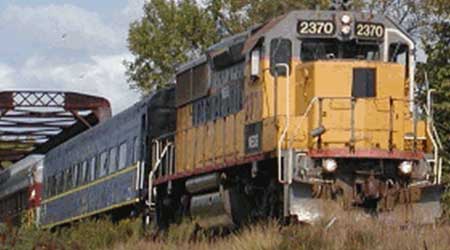 United Rail, a short line consolidator and owner of the SmartRail brand for electronic precision railroading and brand licensor, announced the acquisition today.

The acquisition of NES fits United Rail's plan to "aggressively" grow in other markets, he added.

"With the inclusion of NES under the United Rail umbrella, we now have a presence in the Northeast, an area where we feel there are great growth opportunities," Barron said.