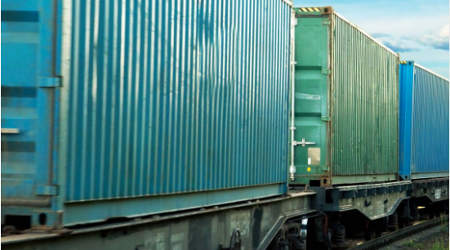 Surveying and marking the right of way began late last month. The next phases will involve fencing, earthwork, site work and rail installation of the Medina Line, SGRR officials said in a press release.

Construction is expected to be completed in 2019. The line will have access to Union Pacific Railroad and U.S. Route 90. SGRR is working with UP to actively market development opportunities on or near the new rail line.

In 2008, the Surface Transportation Board granted SGRR the authority to build and operate the line.

"This project will serve as a catalyst for jobs and economic opportunity for decades to come right here in Medina County," said Vice President Erik Remmert.