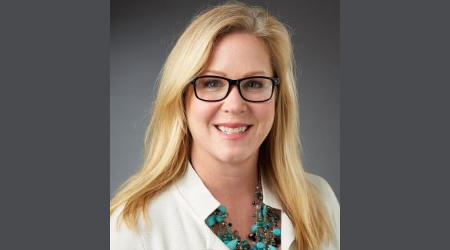 A bill that would make permanent the short-line track maintenance tax credit known as 45G was introduced this week in the U.S. House of Representatives, the American Short Line and Regional Railroad Association (ASLRRA) announced yesterday.

If passed, the legislation would allow small railroads to spend more of their revenue rehabilitating infrastructure, according to an ASLRRA press release.

In December 2015, Congress passed the fifth short-term extension of the credit, extending it through Dec. 31, 2016. Also last year, the BRACE Act was introduced and achieved a majority in the House and Senate, but did not pass.

The measure provides short lines and regionals a 50-cent tax credit for each dollar the railroad spends on track rehabilitation and maintenance up to $3,500 per mile of track owned or leased by the railroad.

"The BRACE Act allows for our small railroads to avoid the uncertainty of extending deadlines, ensuring that investment will be continuous," said ASLRRA President Linda Bauer Darr. "The BRACE Act will of course aid our small railroads, but much more importantly directly support the more than 10,000 customers along our lines and the suppliers to our industry."