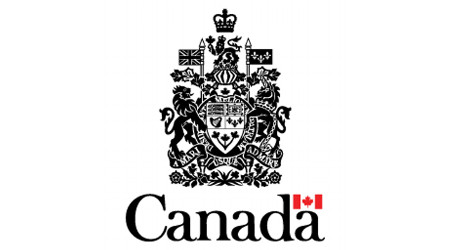 In 2017, 1,090 railway accidents were reported to the Transportation Safety Board of Canada (TSB), a 21 percent increase over 2016 but close to the five-year average of 1,028, the board reported yesterday.

There were 77 rail-related fatalities in 2017 — 11 more than the previous year and two more than the five-year average, according to the TSB's preliminary statistics report on transportation occurrences.

Among all TSB-reported rail accidents, 115 involved dangerous goods, up from 100 in 2016 but a 9 percent decrease compared with the five-year average of 127. Five of the 2017 accidents resulted in the release of dangerous goods.

There were 274 rail incidents reported to the TSB last year, down 16 percent from 2016 and 13 percent from the five-year average. About half of the 2017 incidents were "movement exceeds limits of authority" incidents.

For information on how the TSB defines "accidents" and "incidents," click here.