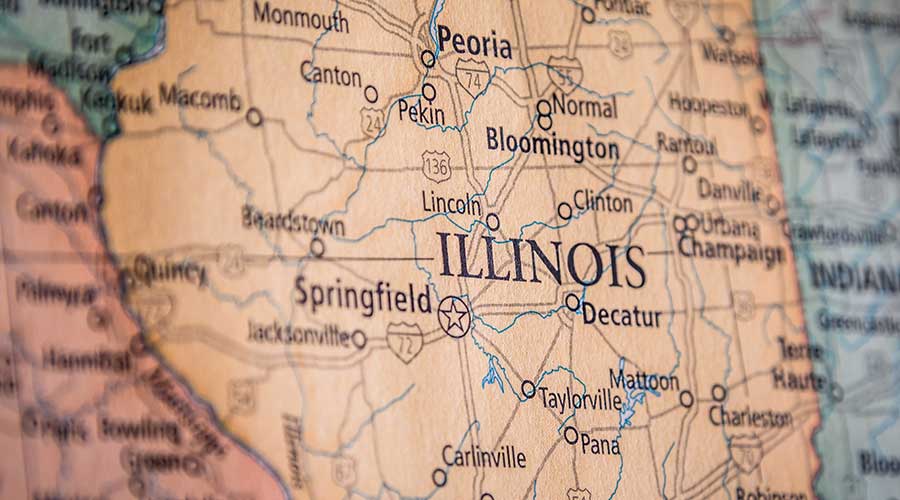 Illinois Gov. J.B. Pritzker and the Illinois Department of Transportation last week announced a $34.6 billion program to invest in transportation modes including rail over the next six years as part of the Rebuild Illinois capital program.

Included in the program is $10 billion toward the state's rail and transit systems, airports and ports. Of the major elements in the program: $6.36 billion will go toward highway reconstruction and preservation; $6.4 billion for bridge improvements; $2.03 billion for strategic expansion; $2.48 billion for system support, such as engineering and land acquisition; and $1.55 billion for safety and system modernization, Illinois government officials said in a press release.

Pritzker also released the fiscal-year 2023-28 Proposed Multimodal Multi-Year Improvement Program, which aims to strengthen multimodal transportation connections throughout the state’s network. That program will provide $6.5 billion for transit, $2.5 billion for passenger and freight rail, $817 million for aviation and $150 million for ports.

"At its very core, Rebuild Illinois … (is) an investment in our future — one that leads to economic prosperity and environmental sustainability," Pritzker said.

The IDOT was able to increase its investments by $4 billion as a result of the federal Infrastructure Investment and Jobs Act, state officials said. Illinois will compete for billions more federal dollars in discretionary grant programs, they said.

Rebuild Illinois was passed in 2019 and is investing a total $33.2 billion into the state’s transportation system. It is the largest capital program in the state’s history, and the first plan to touch all modes of transportation — roads, bridges, transit, waterways, freight and passenger rail, aviation and bicycle and pedestrian accommodation.