Global Port Tracker: Peak season should get off to good start in August 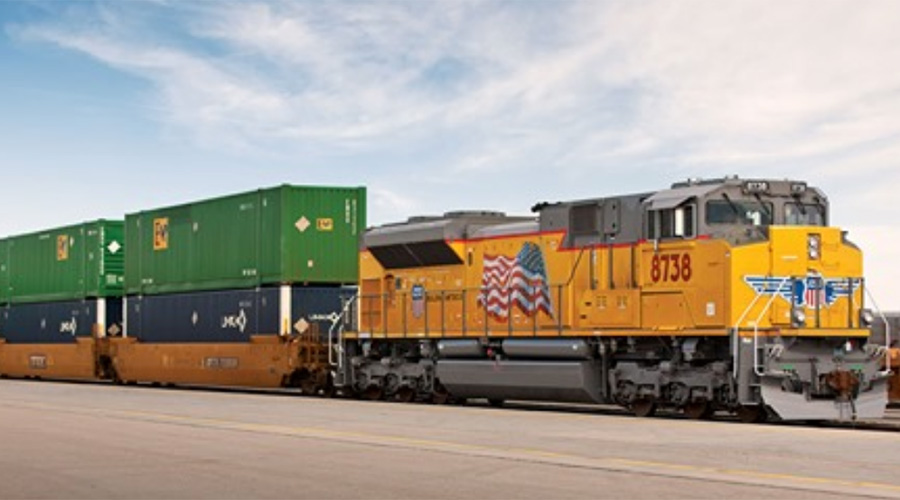 Imports at the nation’s largest container ports should hit yet another volume record in August as consumer demand continues to stretch supply chains and retailers shift from the back-to-school to peak shipping season, according to the latest Global Port Tracker report released by the National Retail Federation (NRF) and Hackett Associates.

The August total also would represent a 12.6 percent year-over-year volume gain. August is the beginning of the peak season, when retailers begin stocking up on holiday merchandise.