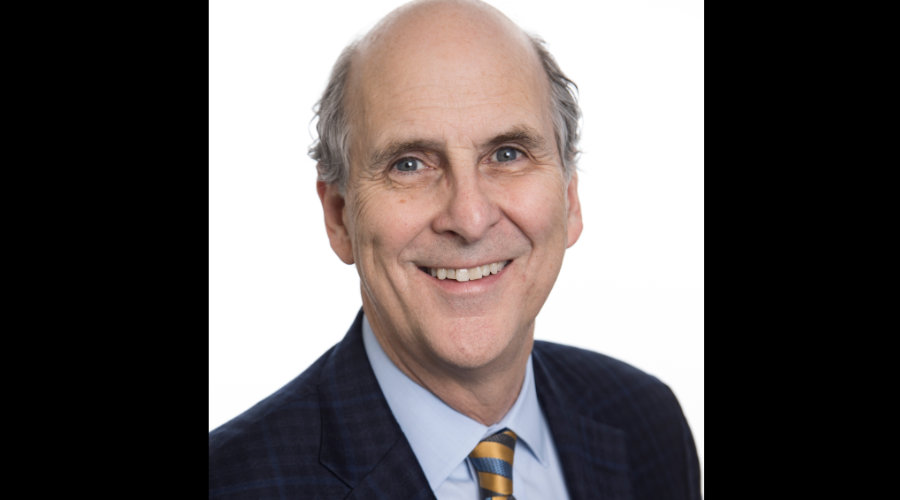 Overall retail sales in August were up 0.7% seasonally adjusted from July and up 15.1% year over year. That compares with a month-over-month decline of 1.8% and a year-over-year increase of 15.1% in July. Despite occasional month-over-month declines, sales have grown year-over-year every month since June 2020, according to U.S. Census data, NRF officials said in a press release.

"Retail sales in August overcame unusual twists and turns that have affected shopping behavior both in terms of the timing and composition of sales,” said NRF Chief Economist Jack Kleinhenz. “The consumer remains rock solid despite the trifecta of macroeconomic headwinds we’ve seen this year, including tapering off of government stimulus, elevated COVID-19 infections and ongoing supply-chain challenges in the form of shortages of labor and goods."

NRF's calculation of retail sales — which excludes automobile dealers, gasoline stations and restaurants to focus on core retail — showed August was up 2.3% seasonally adjusted from July and up 12% unadjusted year over year. That compared with a month-over-month decrease of 1.8 % and a year-over-year increase of 8.9% in July. NRF's numbers were up 11.4 % unadjusted year-over-year on a three-month moving average.

August sales were up in all but two categories on a monthly basis and up across the board year over- ear, led by increases at clothing, sporting goods and electronics stores.