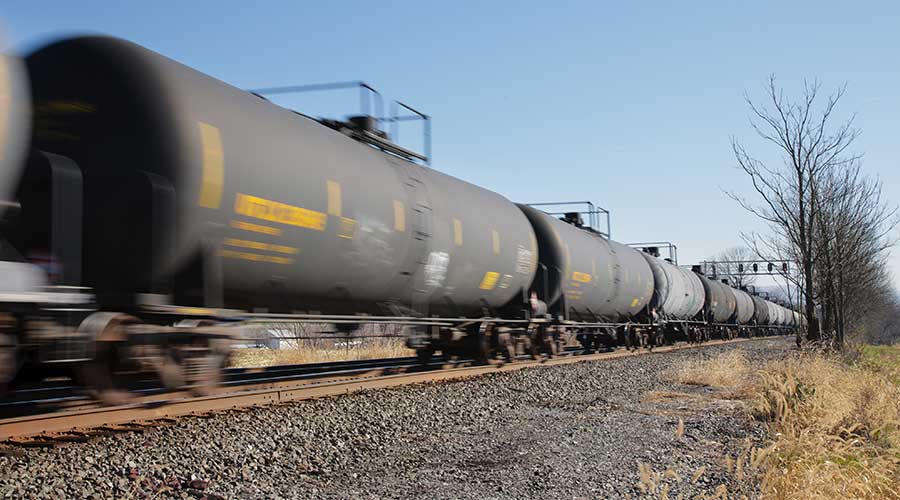 U.S. railroads are pushing against oil companies' increasing demand to store crude oil in rail cars, according to Reuters.

Globally, storage space for crude oil could run out by mid-2020, according to IHS Markit, and most U.S. onshore storage is expected to fill by May, the news service reported.

However, railroads including Union Pacific Railroad and BNSF Railway Co. are informing oil shippers they don't want them to move loaded crude trains to private rail-car storage facilities on their tracks due to safety concerns, Reuters reported, citing three sources in the crude-by-rail industry.

The railroads are telling shippers that tank cars are not a prudent long-term solution for storing hazardous materials, such as crude oil, the sources said.