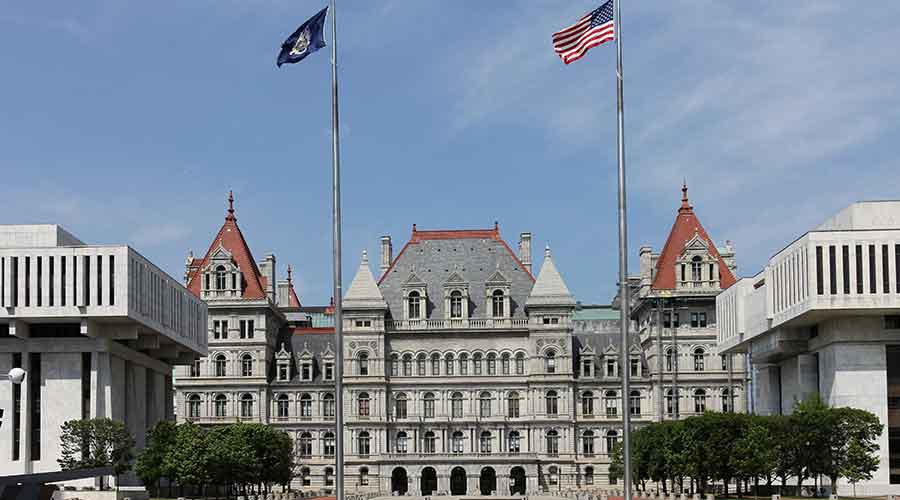 Two New York state lawmakers have introduced legislation that would require all freight trains to have a minimum of two-person crews.

State Senate Bill S7151 was introduced earlier this month by State Sen. Timothy Kennedy (D) and a companion bill was introduced by State Assemblyman William Magnarelli (D), according to a press release issued by the Brotherhood of Locomotive Engineers (BLET).

The labor union supports the legislation, which calls for all freight trains operating in the state to have at least a certified locomotive engineer and a certified conductor on board.

The proposed law is intended to protect the safety of the public and railroad workers, according to BLET.

"Rail operators, which maintain a distinguished safety record, must continue to have the ability to innovate in the future to remain safe and efficient — including allowing operations with fewer than two people," states the policy section of AAR website. "Single-person crews have long been used on passenger, short line and foreign freight rail systems."