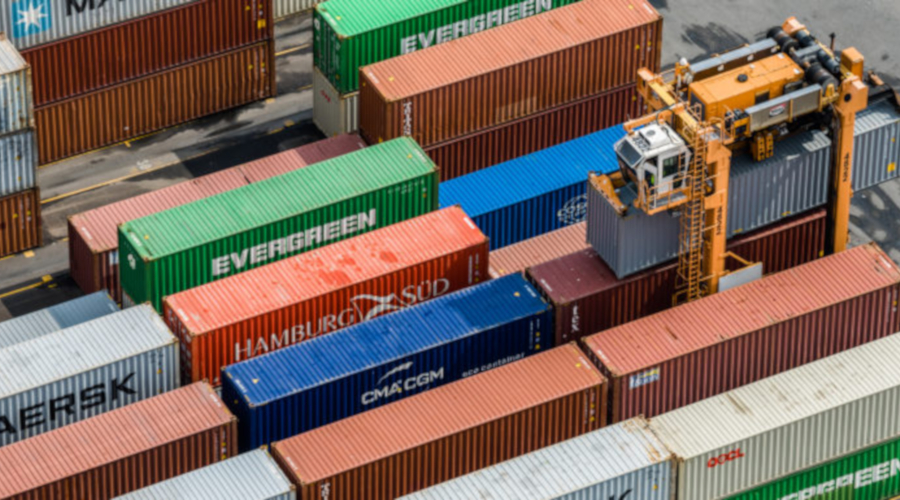 PANYNJ's cargo volumes surged 5.5 percent to 5,620,381 20-foot equivalent units (TEUs) during the period compared with the same period in 2018, which also was a record, PANYNJ officials said in a press release.

The port also continued a streak of monthly records, reporting a new record for the month of September with 624,961 TEUs handled, 3.6 percent more than the previous record set in 2018.

In addition, the PANYNJ's ExpressRail system set a third-quarter record, handling 498,661 containers during the nine-month period, up 3.2 percent from the same quarter last year, they said.

Meanwhile, PATH set a ridership record in September and for the nine-month period. The railroad posted an average weekday ridership of more than 285,000 passengers during the nine months. And last month, there were 10 weekdays during which ridership exceeded the 300,000-passenger mark, compared to only four such days in September 2018, PANYNJ officials said.

Port officials also reported that all of its other transportation facilities — airports, tunnels, bridges and terminals — set records during the first nine months of 2019.