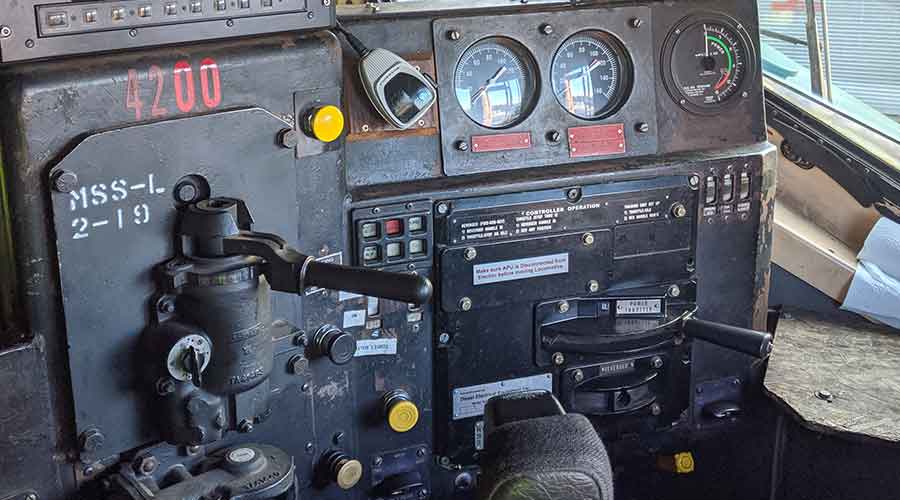 The IR has installed PTC equipment on three locomotives to maintain interoperability with similar technology used by BNSF Railway Co. and Metra trains operating on the commuter railroad's busiest territory between Aurora and Eola, Illinois, OmniTRAX officials said in a press release.

The short line received a grant from the Federal Railroad Administration to cover 70 percent of the PTC project's cost.

"The PTC system on the IR is state-of-the-art for a short line railroad and will work to keep the citizens of the area safe while enabling our customers to continue efficiently moving their freight,” said OmniTRAX Chief Operating Officer Sergio Sabatini.