He'll join the Washington, D.C.-area transit agency from MTA New York City Transit (NYCT), where he's second in command of the office of system safety. His first day at WMATA will be May 9. 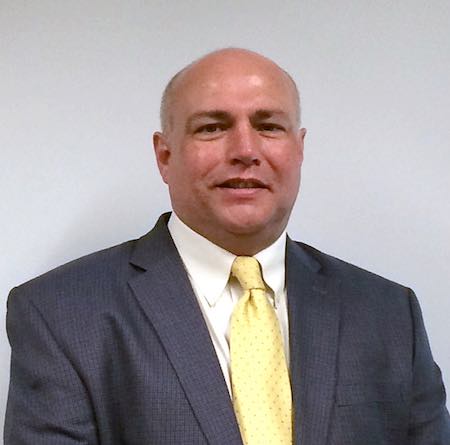 Lavin spent the first two decades of his career in NYCT's division of signals, where he gained extensive knowledge of rail operations, maintenance, testing and inspection processes, WMATA officials said in a press release.

He joined the division as a signal maintainer's helper in 1983 and was eventually promoted to general superintendent of signals. In that role, he managed the response to signal interruptions and emergency conditions, including the restoration of the signal system after the terrorist attacks on Sept. 11, 2001.

In his current position in NYCT's safety department, he performs in-depth investigations into bus and rail accidents including derailments and collisions.

"Pat has a unique combination of operational and safety experience, and a proven record as a proactive and hands-on safety professional who understands how to partner with operations and maintenance teams to achieve safer practices," said WMATA General Manager and Chief Executive Officer Paul Wiedefeld.