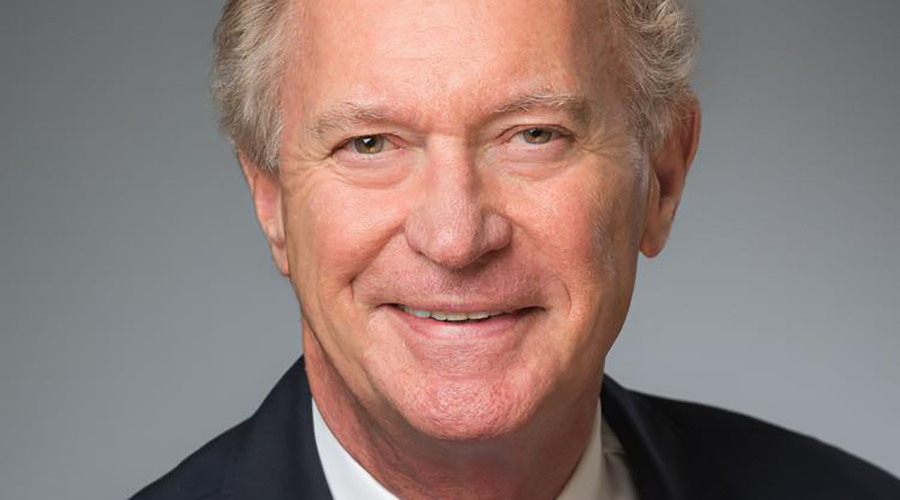 The Greenbrier Cos. Inc.’s board announced that Chairman and Chief Executive Officer Bill Furman will continue in his current position for up to two more years, retiring in 2022. The board took this action to ensure the continuity of an experienced leadership team in the current COVID-19 crisis and accompanying environment of economic uncertainty, Greenbrier officials said in a press release. Meanwhile, Greenbrier also reported financial results for its third fiscal quarter ending May 31. Greenbrier reported Q3 revenue at $762.6 million, a $138.8 million increase compared with Q2. The increase is attributed to higher deliveries reflecting increased syndication activity. Net earnings attributable to Greenbrier for the quarter were $27.8 million, or 83 cents per diluted share.

HDR Inc. Bridge and Structures Operations Director John Yadlosky has been honored with the American Institute of Steel Construction’s (AISC) 2020 Lifetime Achievement Award. The award recognizes individuals who have provided outstanding service to the structural steel industry and to AISC. With four decades of experience in the transportation industry, Yadlosky helps coordinate the collaboration of more than 700 HDR bridge specialists around the world, HDR officials said in a press release.

Transdev named Katrina Heineking to its North American executive committee. Heineking is chief operating officer of the Transdev's alternative services division. She has worked for the transit industry for more than two decades and has been a Transdev employee for 16 years, Transdev officials said in a press release.