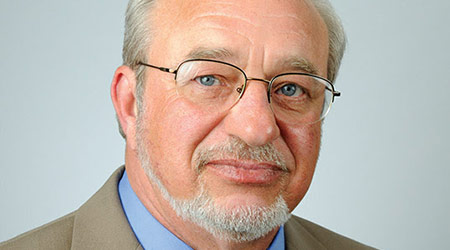 Willard Knight, former national vice president of the Brotherhood of Locomotive Engineers and Trainmen (BLET), died Dec. 20 following a long battle with cancer. He was 67.

Knight spent 34 of his 44 years in the railroad industry as an elected member of BLET, union officials said in a press release.

As general chairman, Knight was involved in the Conrail merger negotiations in the mid-1990s.

In 2006, Knight was elected third-alternate vice president. By 2009, he had been elected to the BLET's advisory board. Prior to joining the board, he served for 18 years as general chairman of the BLET's Norfolk Southern-Eastern Region General Committee of Adjustment.

Knight is survived by his wife, a daughter and two grandchildren.