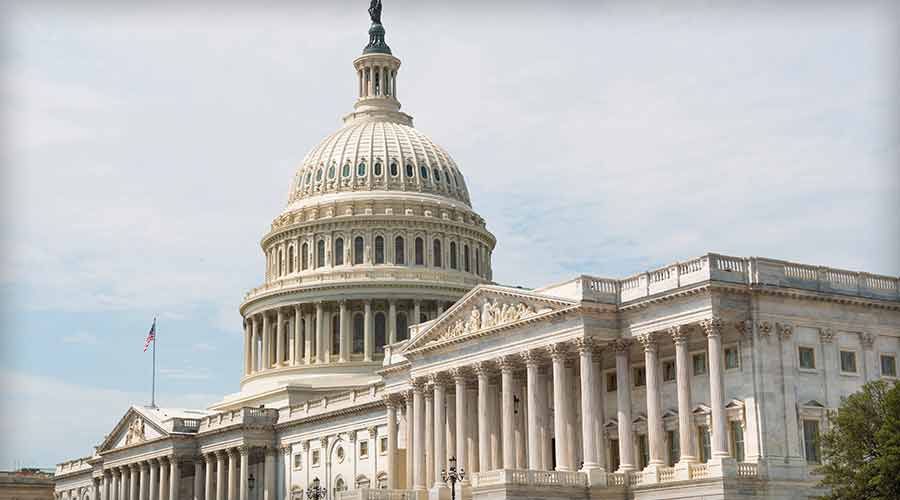 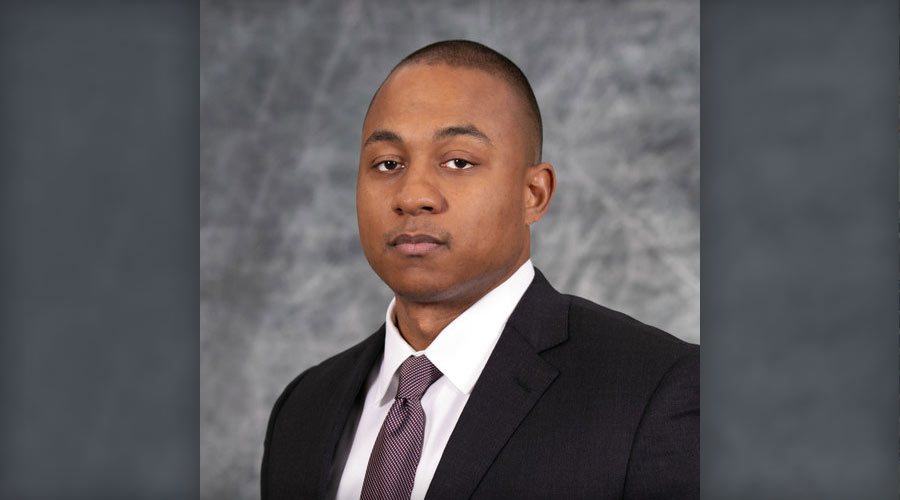 Previously, Hudson was general manager of the railroad’s southern region. He succeeds Hunt Cary, who is departing the company, NS officials said in a press release.

Hudson joined NS as a management trainee in 2004 and progressed through various operations in field leadership roles of increasing responsibility in several locations across the NS network. He has led both the southern and northern regions and spent a year on a rotational assignment as chief of staff to Chairman and CEO Jim Squires.

"Floyd has a deep understanding of our network, extensive operations leadership experience and an excellent enterprise perspective on the business as a whole," said Sanborn.